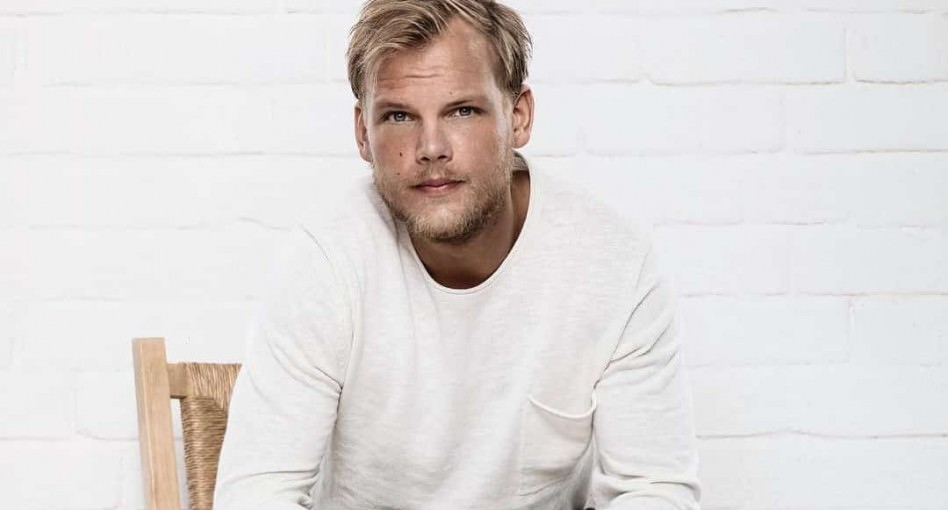 With the passing of Avicii it seems the news just keeps pouring in for anything related to him. Everything from developments in his death investigation, the drama with Starkillers and even interviews with other DJ’s who want to give their thoughts and their last interactions with Tim have poured in.

Nicky Romero took to Billboard to discuss the last time he saw Avicii prior to his death. Here’s a small snippet on what he had to say on Tim.

“He was not focused on anything else but just the vibe,” Romero says. “He doesn’t care about the latest plugins or the latest hypes. He could like switch off and only be focused on what’s important right now and just wanted to make music. That’s something that I really admired and really stuck with me since the beginning. If you were with him, it felt like nothing else mattered but that studio session, but that song, and that particular chord for example. He was really good at that. He was very focused only on music.

“He was a really good person,” Romero says. “Such a talented guy that was not ready to perform for so many people. You know, he was the one that wanted to make the music but not so much the one who wanted to be on stage all the time. I’m so sad that the price was that high that he’s not with us anymore.”

Nicky Romero had also said that him and Avicii had last communicated a month or so ago. When they last spoke, Avicii had sent Romero a few track ideas that he wanted to  collaborate with him on. Their first collaboration, “I Could Be The One“, was notably Romero’s first mainstream Top 40 hit.

We can only speculate on what these tracks could have been had they ever been completed. Perhaps maybe they could one day see the light as Avicii did have a bunch of music almost done before his death. While we aren’t expecting any official releases anytime soon, if we catch wind of anything possibly coming together we will be sure to let you know.

To read the complete interview with Nicky Romero on Avicii head on over to Billboard to learn more.