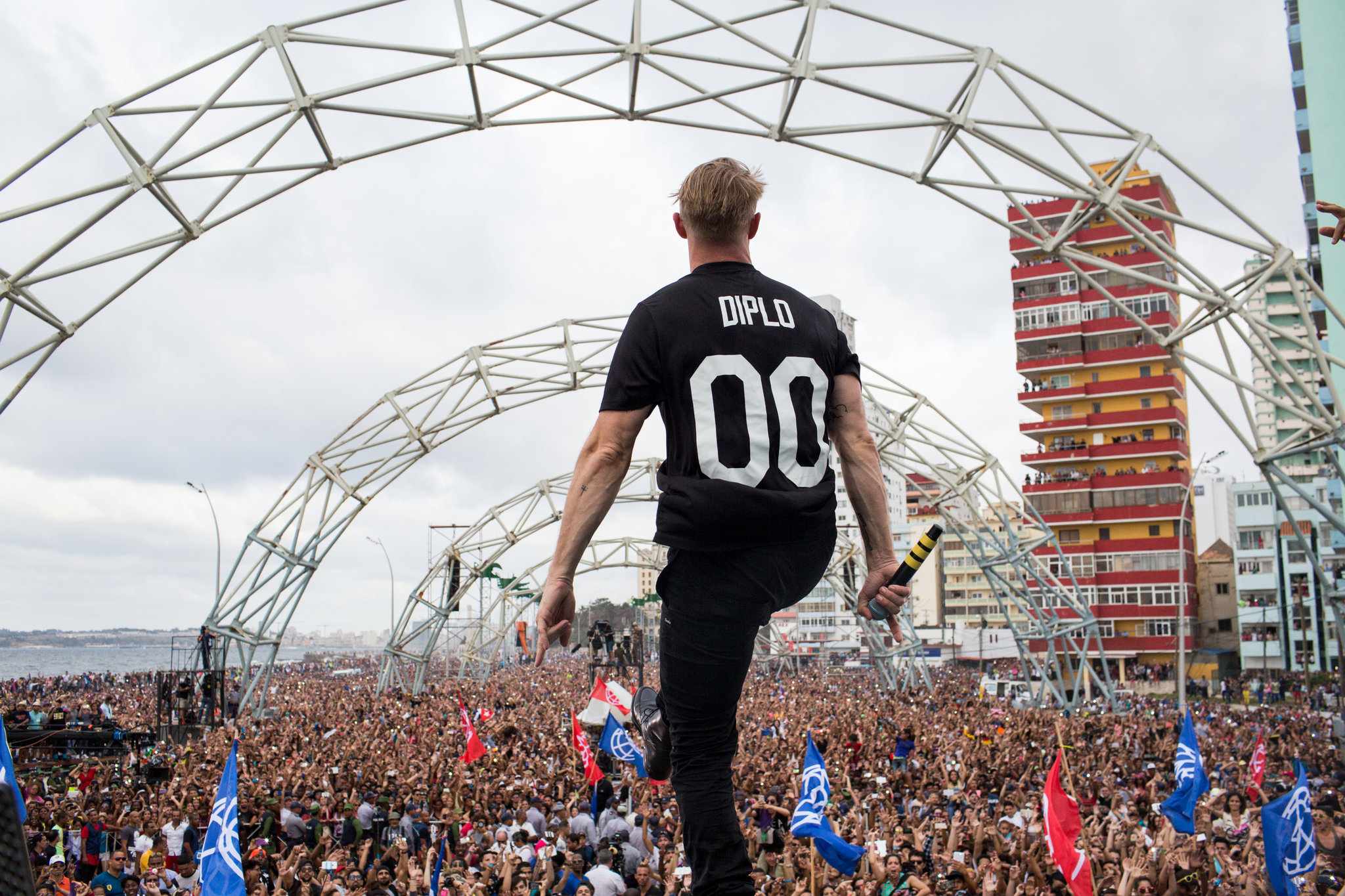 Does Diplo ever stop?

It appears that the answer is no. Shortly after the release of his new EP, California, and the creation of his new SiriusXM channel, Diplo has taken to Instagram with another teaser of an upcoming project titled, ‘LSD‘, with Labrinth and Sia.

Diplo recently tagged Labrinth and Sia in a post on Instagram, which obviously sent fans into hysteria. While fans speculate the possibility of this being a new song or a new supergroup between the three artists, a supergroup would make the most sense, considering their names spell it right out: Labrinth, Sia, Diplo. Or maybe that’s just wishful thinking.

Either way, this collaboration would be a dream. 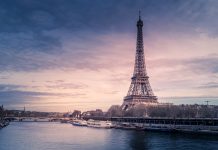