Destructo – aka Gary Richards – is proving that when one door closes, you open another one…to your own music festival. Gary is clearly demonstrating his ability to be an unstoppable force in dance music ever since he and Live Nation split back in August and he snagged a spot as LiveStyle‘s president. Many of us have been wondering what’s next for the the artist and event producer and today, the answer has arrived: it’s his own branded music festival where he’s bringing all his friends.

AMF, or All My Friends Festival, is a two-day music festival that will take place in the second week of August – riding hot on the trails of Hard Summer’s date. But unlike Hard Summer, AMF will be a completely different experience provided by its unique location. The LiveStyle event will be located in the heart of Downtown Los Angeles in the ROW LA district. ROW LA itself is an innovative take on urban sprawl, with 30 acres of industrial space and mixed-use development. In other words, it’s the perfect dance music playground to host three stages of massive sound.

We haven’t really seen a large-scale music event take place in the concrete jungle of LA since EDC‘s Coliseum Days, but this event sounds like a sick retreat back to the early days of electronic music where community and culture trumped “festival flair.”

This event is 18+ up and will surely sell out, so tell all your friends about it! Early bird tickets will go on sale this Thursday, April 12 at 9am PT at amfamfamf.com. Watch out for the lineup within the next coming weeks. We don’t know what to expect for this new music venture — but all we know is In Gary We Trust. 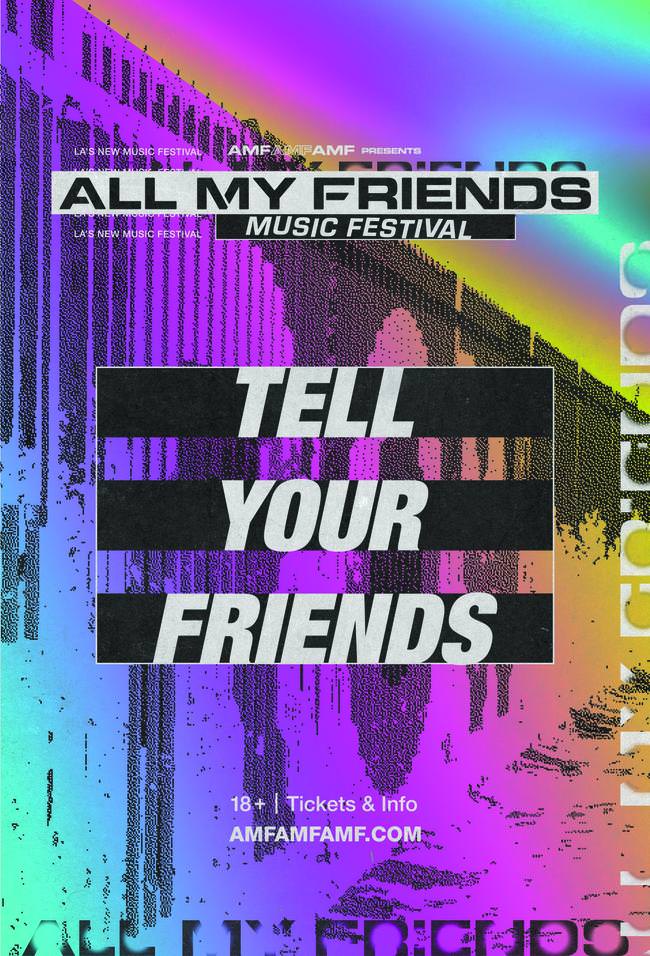