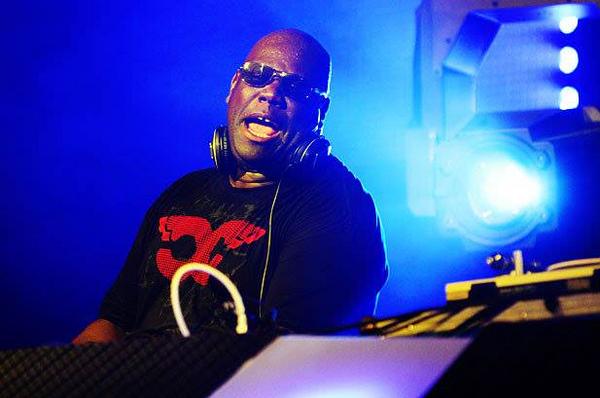 King of techno is back! Carl Cox is heading to Ibiza this summer with his old Space crew, Game Over. Under the name One Night Stand, the shows will take place at three of Ibiza’s oldest and most iconic clubs. Amnesia, Pacha, and DC-10 will all host Cox on July 2, July 10 and August 10, respectively. The techno professor is also booked to play RESISTANCE Ibiza at the biggest club in the world, Privilege.

It has only been two short years since the British producer ended his legendary 15-year residency at Space. Although he has been back to the White Isle since then, he has not been back to the since re-branded club HÏ Ibiza. In a recent interview with MixMag, Cox stated,

“I think I’ll shed a tear as I walk through the door. So, I’m still not ready to go into that club at the moment.”

Get the sh** scared out of you this summer with Carl Cox while he smashes records, and plays “..the most nasty, raucous sounds” this summer in Ibiza. Find your tickets here.