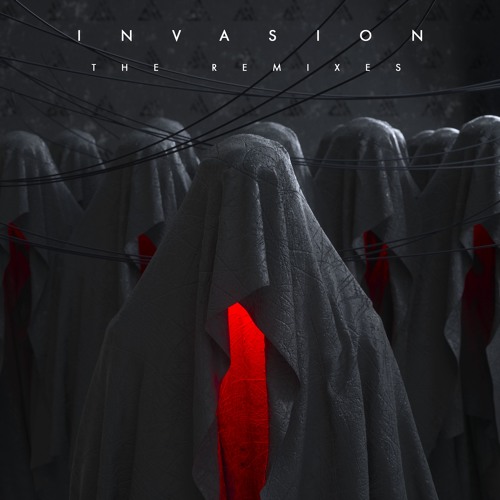 ATLiens caught attention with the release of their track ‘Interstellar’. The explosive cacophony of sound design of the original makes for a truly impactful trap release. X&G were on the decks for remix duties. They surely took it to the next level with tasteful restriction and raw intensity. And best thing is that it’s free.

The vocals from the original are immaculate, clearly staying the focal point of the remix. It carries the intro into the build, and propels it into the subsequent drop. This is the section where the magic truly shines. A low and grizzled bass line blasts away in swagger-filled syncopation. Short breaths of space are left in-between sequences just enough to let the arrangement breath, or to be filled with ear candy sound effects, before going right back into the bass hits. It follows the classic trap structure of short and meaningful breakdowns and builds, before whipping back into the heavier sections.

Armin van Buuren Releases ‘All On Me (Remixes)’ Album