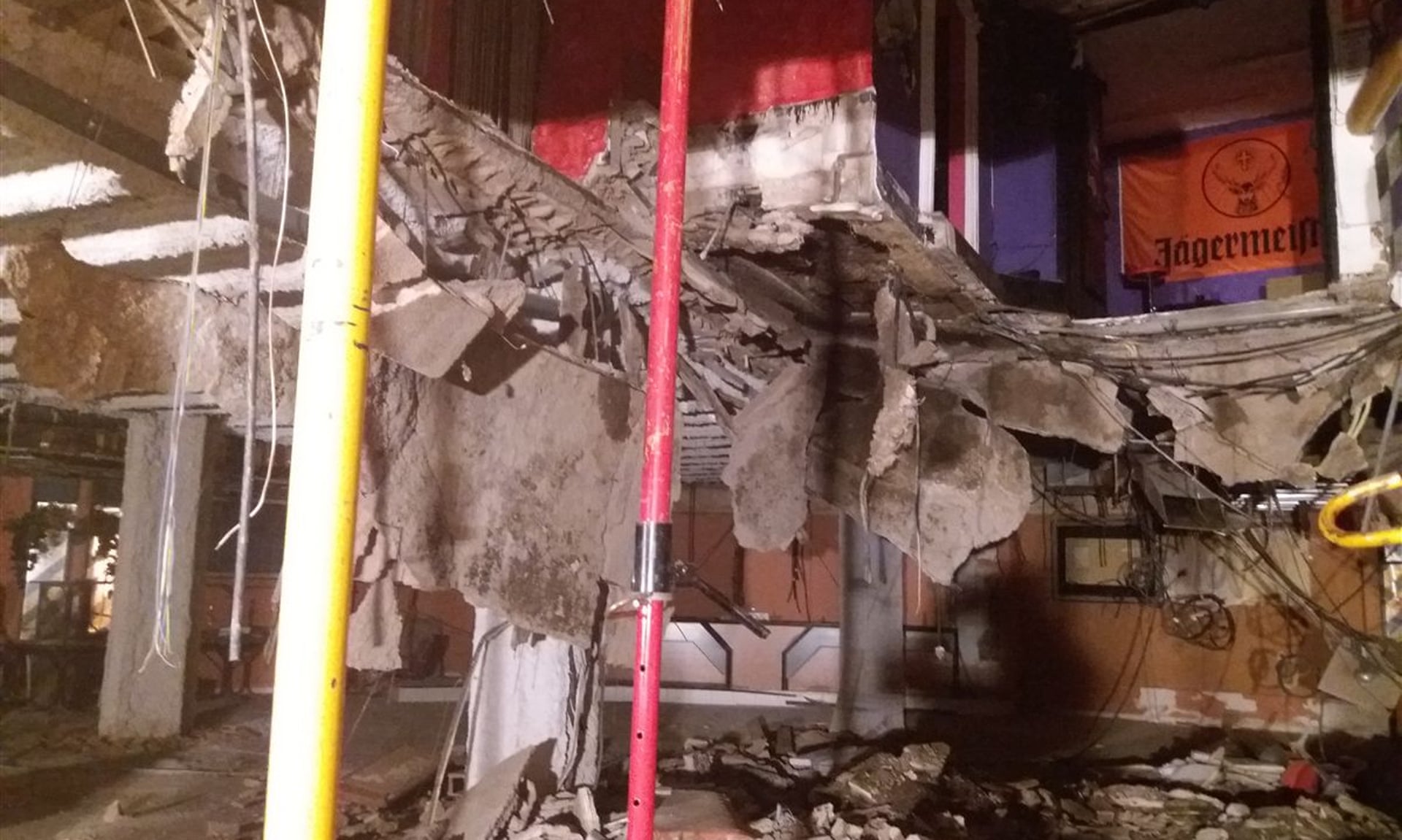 Usually, when you describe a club night as floor shaking, it tends to mean a good thing. This time around, however, it was certainly the opposite. Over the weekend, a portion of the floor in the Butterfly Disco Club in Playa de las Americas, Spain collapsed, injuring forty attendees. Officials say that around 2:30 am, a four square meter portion of the floor collapsed approximately one story down.

Firefighters were able to evacuate the building and twenty-two of the forty injured were rushed to the hospital. The other eighteen were able to take themselves to the hospital unassisted. Some of the injuries sustained were said to be broken legs, broken ankles and bruises. Everyone injured is expected to make full recoveries.