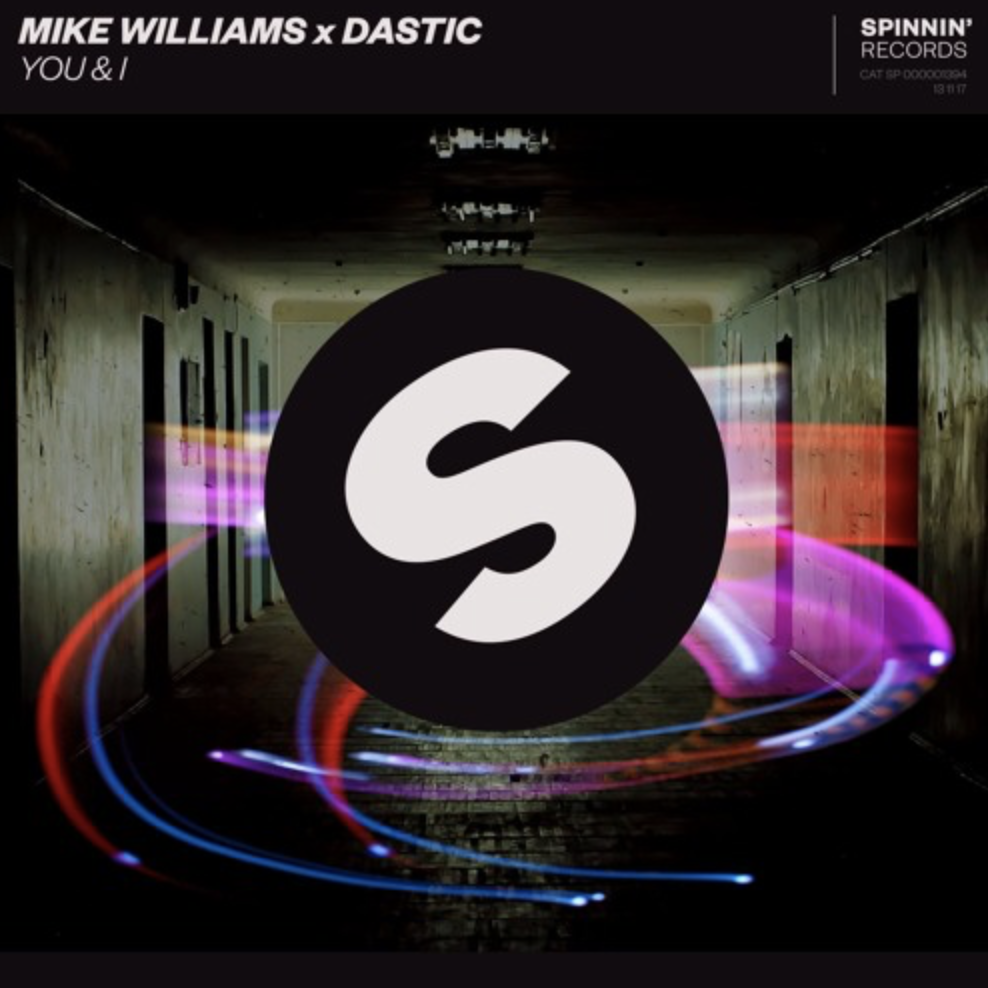 Mike Williams x Dastic – You & I

Mike Williams and Dastic return with a brand new track, ‘You & I,’ on Spinnin’ Records. Two years ago the two Dutch producers worked together on the track ‘Candy‘. Released in June 2015 on the label Musical Sweets, Williams and Dastic’s first project has over 850,00 plays. With the popularity of that track it should come as no surprise these two producers chose to work together again. And while their new track comes off as slightly more tame than ‘Candy, ‘You & I’ also emanates a feeling of musical maturity for the future house producers.

The track is unique and euphoric, bringing the listener to a new state of bliss. Accompanied by a beautiful female vocal, enticing piano chords characterize the beginning of the song. As the build begins more instruments make their way onto the soundscape, rolling into a solid kick beat with an irresistible wobbly synth pattern as the song drops. The vocals, which describe the relationship between the “you” and “I” during the initial build-up and the breakdown, is effected perfectly during the drops, almost becoming another instrument during the track.

To say that Mike Williams and Dastic have grown since their first collaboration would be an understatement. ‘You & I’ is simple, yet elegant and timeless. It truly displays the mastery of music that the two Dutch powerhouse producers have gained over the past two years. Only time will tell if Williams and Dastic will team up again. But after such a masterpiece as ‘You & I’ one can only hope they will join forces on another track. Listen to ‘You & I’ below and tune into EDMTunes for new and exclusive content from Spinnin’ Records!