Home Music News BREAKING: Rolling Stone Is Being Put Up For Sale After 50 Years 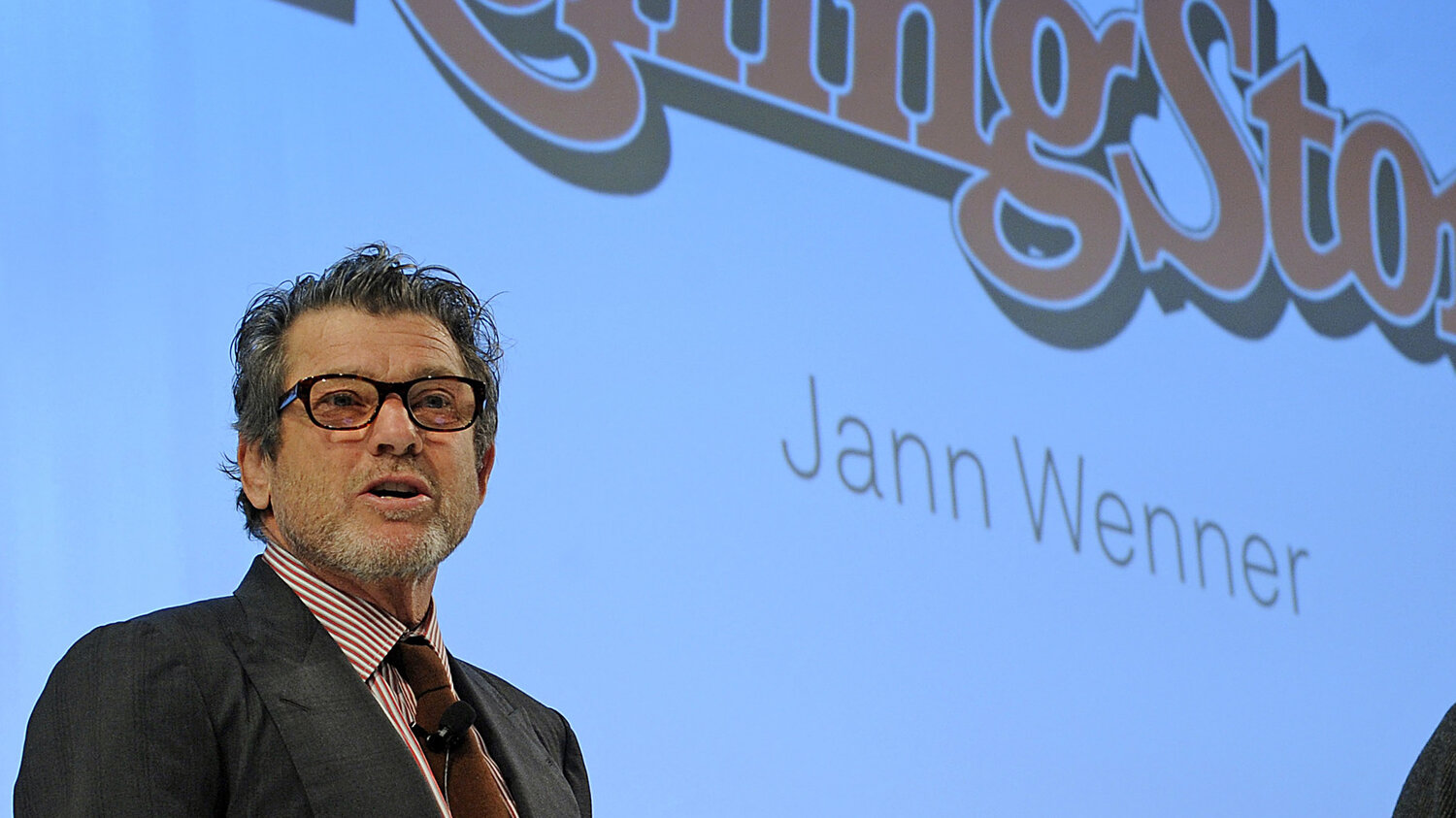 Over the last 50 years, Rolling Stone Magazine has shaped much of what we know in the modern music world. Its presence in the entertainment industry over the last half-century has made it a beloved staple in pop culture. Rolling Stones’ articles, opinions, editorials, reviews, and suggestions have kept the publication alive and relevant in a rapidly changing digital age. However, as the publishing industry makes moves to solidify its shifting position from print to completely digital, Rolling Stone is no exception to suffering the consequences.

Magazine founder Jann Wenner, 71, is putting his remaining 51 percent ownership of the company up for sale to the highest bidder in order “to best position the brand for future growth.” Recent financial pressures over the last couple of years drove Wenner to sell 49 percent of Rolling Stone to Singapore based company BandLab Technologies. It is a music technology company with the goal of diversifying revenues into live events and marketing services and increasing its global reach.

“There’s a level of ambition that we can’t achieve alone,” Gus Wenner said in an interview at the magazine’s headquarters in Manhattan. “So we are being proactive and want to get ahead of the curve.” This was also followed by sales of RS to Us Weekly and Men’s Journal in the continued effort to aid their dwelling financial situation. “Publishing is a completely different industry than what it was,” he added. “The trends go in one direction, and we are very aware of that.”

Aside from the financial woes, Rolling Stone has also took a hit to their journalistic integrity after the infamous 2014 University of Virginia rape story that proved to be tampered with and contained false facts. That incident alone cost millions and resulted in hefty lawsuits that damaged the magazine’s reputation as a reliable source of information.

Nonetheless, what feels like an era ending is simply a new one beginning. Wenner and his son Gus plan to stay at the company but will no longer be the sole decision makers. “Rolling Stone is a uniquely powerful brand with enormous opportunities to succeed in today’s environment,” states Wenner. “We have made great strides transforming Rolling Stone into a multi-platform company.”

At the moment, the selling and bidding process is only in its beginning stages. Rolling Stone isn’t going anywhere, it is merely adjusting itself to be put back on top. Stay tuned!