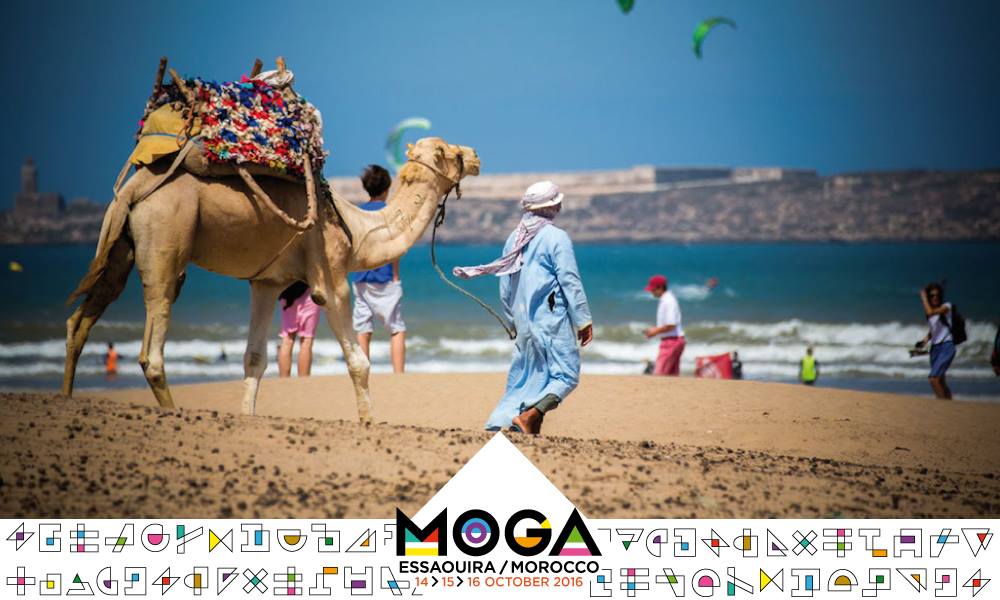 HBO’s Game of Thrones is not only the world’s most popular TV series, but part of it is also the venue for MOGA. MOGA returns for its second year in the port of Essaouira, Morocco where Daenerys Targaryen (Khaleesi) rules over in the cities of Yunkai and Astapor in the fictional TV show.

The festival of music and culture takes place October 14-16 and offers to promote the Moroccan and African scene. The Sofitel Mogador, the Skala of Essaouria, and the French Institute will used as venues to host programs and concerts outside of the city.

Exhibitions, films and talks and masterclasses will be held as a “Festival OFF” so that locals, tourists and festival-goers will have a unique experience. The lineup is still waiting to be announced; you can watch the trailer below.