Home Music News 37 Means You Are Too Old To Party 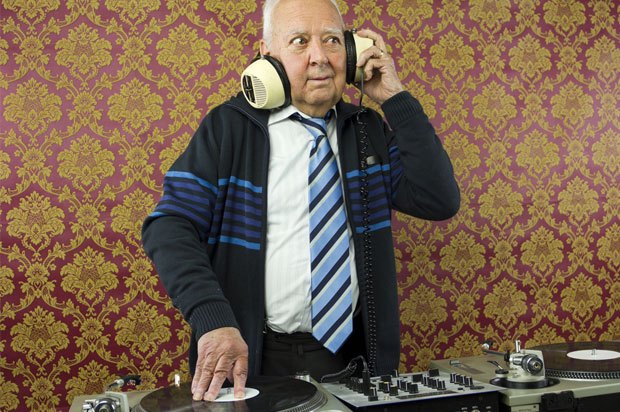 37 Means You Are Too Old To Party

Apparently, if you are 37 years or older you are now too old to party. You should put up your shoes and stop partying, that is, according to Currys PC World.  They are also the only people to say purport this claim.  Their research claims, however, if you are 31, that is the year you prefer to stay in, instead of going out.

According to the respondents, half of them reportedly prefer to stay at home and turn on the television, regardless of weather, however, expenses at night is the biggest deterrent for people to want to go out. It is apparently unacceptable to go out at 37, and research has shown that 14 percent like staying home and stalking friends on Facebook, and 37 percent just enjoy using social media.

“The Great Indoors study recognises the fact that there comes a time when we appreciate our home comforts more than a hectic social life and it can often be a drag to play the social butterfly at parties and nights out.  It’s now almost impossible to get bored at home, with endless box sets and the latest technology, such as 4K TV, enhancing the in-house experience, so much, that it often surpasses its ‘outdoor’ equivalent.”

Personally, if you enjoy what you are doing in life, do it, and don’t care what others think. I am 33 and I still love going to see my favorite DJs at the clubs, and I know plenty of people near their 40s, if not beyond 40s who go out, and lets not forget, some of those DJs people love, are in their mid to late 30s, 40s and some oldies like Paul Oakenfold are in their 50s!