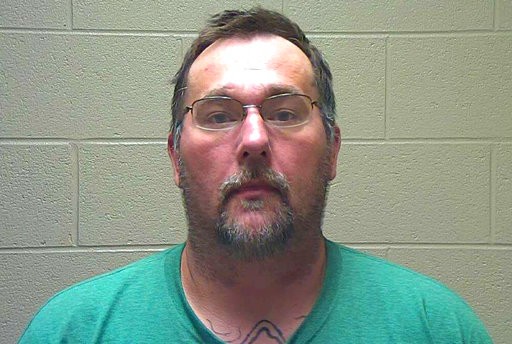 A man was arrested at Bonnaroo Music Festival this weekend in Manchester, Tennessee for bringing in thousands of doses of fake drugs and selling them to festival-goers. His ridiculous reason for his actions was that he was doing “God’s work” by selling fake drugs opposed to real drugs.

David E. Brady, 45, allegedly brought to the festival pills that were made to look like ecstasy, 22 bags of fake mushrooms, about 1,000 hits of fake acid, cocaine look-alike substances and an incense stick of black tar heroine. Brady got the attention of festival police when Brady had what seemed to look like drugs underneath his tent. As police began walking towards Brady, he threw the items into the grass directly behind him. Brady was arrested at the scene and is currently being held in Coffee County Jail.

Although frowned upon, drugs are undoubtedly part of the music festival culture. However, fake drugs can not only lead to serious harm to your body but can also be deadly. Therefore, if you must consume drugs, it is essential to make sure that the drugs you take are authentic and clean. Check out the video below to learn more about how you can test your drugs.