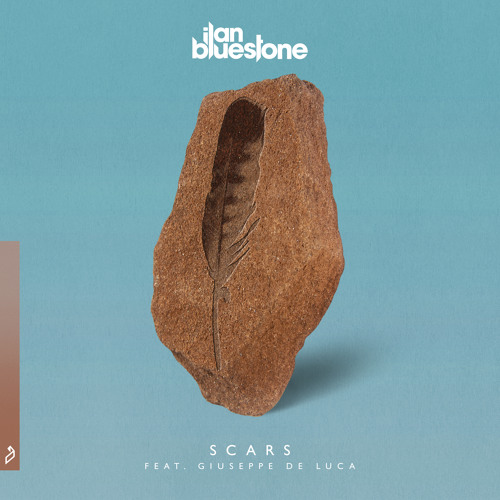 Following a stellar 2016, it seems as though Anjunabeats mainstay ilan Bluestone has been hard at work, setting himself for an even more colossal 2017. Following the release of his first single “Frozen Ground,” off of his upcoming debut album, the London-based producer has released the title track to the album, “Scars.” Bluestone once again teams up with British singer Giuseppe De Luca, with whom he collaborated with on both “Frozen Ground,” and his 2016 hit “Bigger Than Love,” to bring a stirring dubstep-trance hybrid track. The progressive trance titan switches gears in “Scars,” stepping away from the usual 4/4 mold his tracks follow for something more smooth and rounded, while maintaining the emotive and melodic qualities his tracks always have. This variation in style shows just how diverse Bluestone’s production capabilities are, and should be a good indication of how multifaceted his upcoming album will be. While that album won’t be released until the fall, you can enjoy the single to keep you content until then. Make sure to keep up with ilan Bluestone on Facebook and SoundCloud to stay up to date with his latest news and releases.