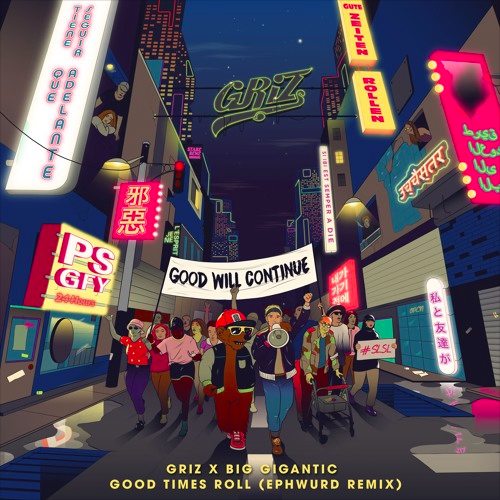 Grant Kwiecinski, aka GRiZ has been riding a major wave of success over the last 18 months that has catapulted him straight to the top of numerous major festival lineups. His unique blend of live saxophone and modern day funk electronic production has captured the hearts of many, and he’s showing no signs of slowing down anytime soon. Yesterday, GRiZ revealed that bass house maestros Ephwurd had taken on a remix of his collaboration with Big Gigantic “Good Times Roll,” and announced the first run of dates for his upcoming fall tour dubbed ‘Good Will Continue.’

For the first major remix of “Good Times Roll,” Ephwurd stayed true to their name and seriously phucked this one up…in a good way of course. Ephwurd kept many of the same elements that were essential to the original intact, but rather than the soulful horns from Grant and Dom from Big G, the bass takes over at the first drop with an energy and speed only a few artists can deliver. You can check out Ephwurd’s eph’d up remix below, as well as the first wave of GRiZ’s ‘Good Will Continue’ fall tour dates below! 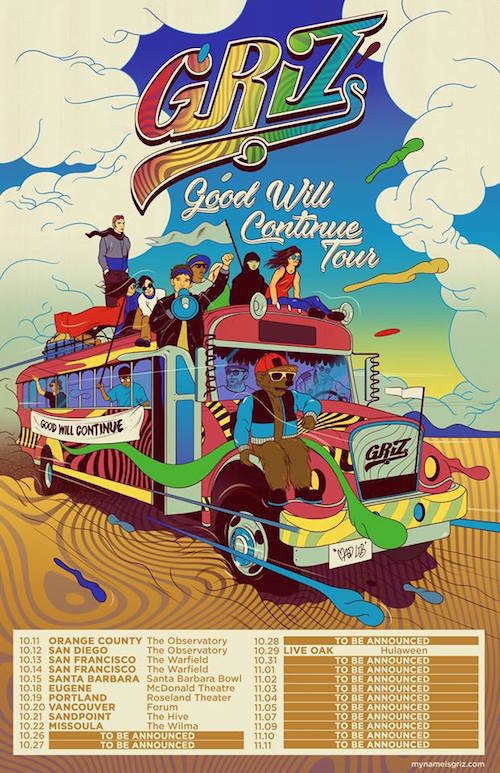