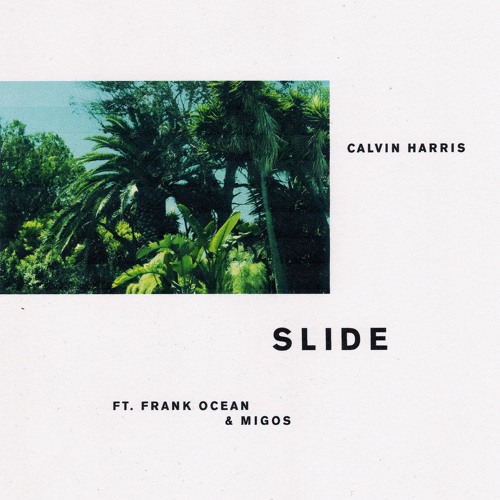 Calvin Harris dropped ‘Slide‘ in late February and it has only seen success since then. With superstars like Migos and Frank Ocean onboard, it was inevitable. Since its release, it has been in Spotify’s daily top 20 only starting to slow down recently. With all of its success, the song has also already achieved a platinum certification.

Harris can add being named the top song of 2017 so far to this growing list of accomplishments. Everybody may not agree with this decision, but the song is definitely popular enough to warrant the choice. Even though Calvin Harris is no stranger to it, ‘Slide’ is a huge success for the artist and only promises more to come.