Can you imagine checking your mailbox one day to find a USB drive full of your favorite artist’s unreleased music, directly sent by them? Well that is exactly what Pretty Lights did when he mailed out numerous wooden, custom-engraved USB drives filled with flips from live Pretty Lights sets at Telluride, Okeechobee, and Euphoria to several of his most devoted and loyal fans.

Also included in the care package were posters revealing several new tour dates, including his return to Colorado, his home state. He refers to this as a “social experiment” in which he seems to want his zealous fans to spread the message of his return, much like loyal disciples would spread the return of something wonderful. The back of posters include a message, some of it which reads:

“As one of our most devoted fans, we are choosing you to not only spread this music organically far and wide, but to also share the message that we will be returning to Red Rocks Amphitheater in Morrison, CO on August 11-12 for the 9th consecutive year.”

The devout fans quickly took to social media to spread the news. The posters sent so far confirm Pretty Lights for another return to Red Rocks Amphitheater in Morrison, CO on August 11-12, 2017, and Huntington Bank Pavilion at Northerly Island in Chicago, IL on August 18th-19, 2017.

Be sure to keep a close eye on your mailbox, because you may be one of the select few to receive a poster announcing another one of his upcoming shows. You can view the fan photos of Pretty Lights’ cleverly packaged announcements below. 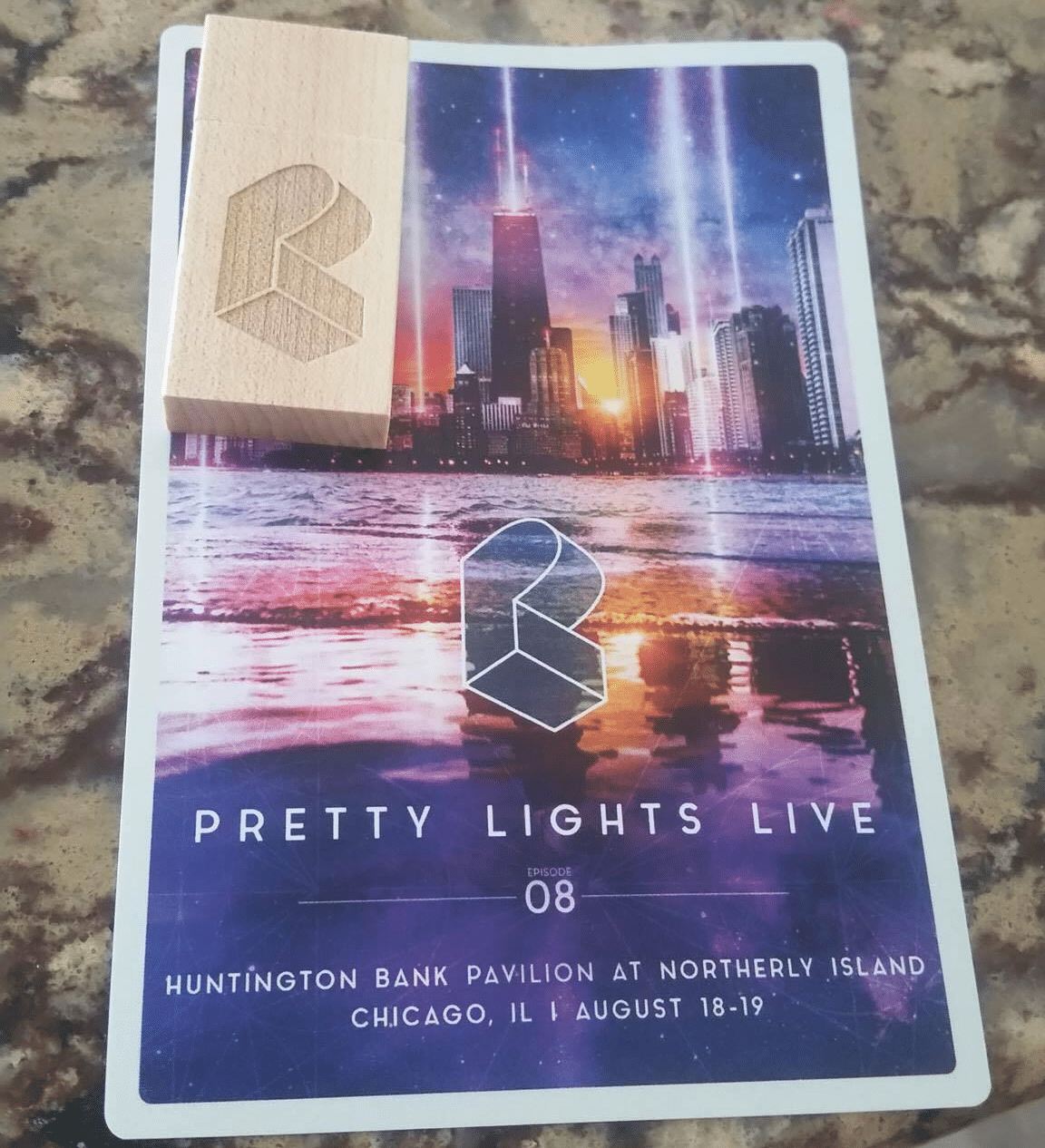