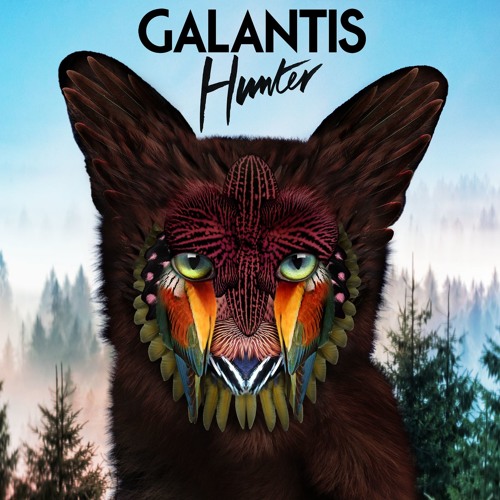 The Swedish Pop/EDM duo Galantis exploded on to the scene with clever branding of their “Seafox” creature and their mood lifting “big room” anthems since the release of ‘You’ several years ago. Quickly afterwards they kept it going with ‘Gold Dust’, ‘Runaway (U&I)’, and most recently ‘Rich Boy’. Today Galantis released a track which is quite different than their signature sound.

‘Hunter’ sounds like a radio anthem upon first play, reminiscent to how Major Lazer manipulates vocals with clever production techniques. However, this song has a chilled down, almost Trap like feel to it. This is the first time Galantis has released a record in the Trap world, which may come as a shock to many. But, at its core it’s not so polarizing and different from their previous catalog – it accomplishes the same mission that every other smash from Swedes make, it gets stuck in your head relatively easy. If this is a sign of what’s to come, we can’t wait to hear how they surprise us next!