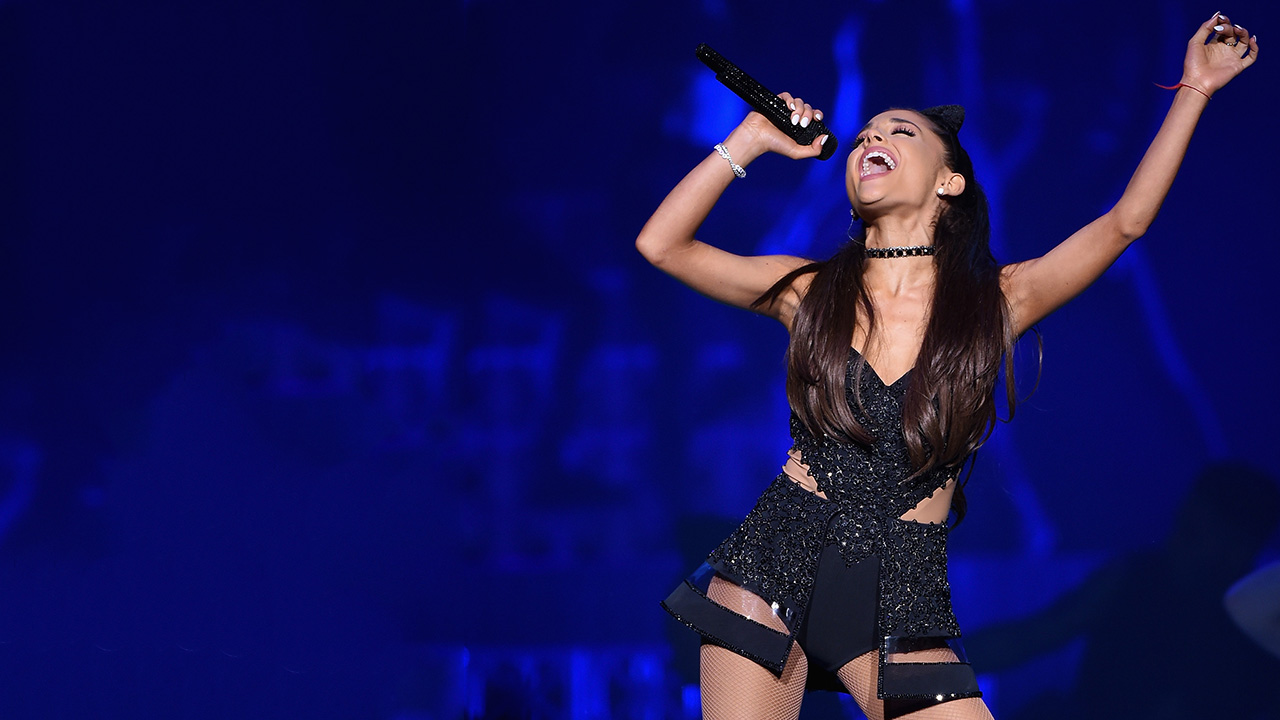 latest news on tech and entertainment.

Billboard has received word that the pop star is doing “okay” at this time. According to nearby residents of the venue, the explosion was so loud that it was felt from even outside the venue. Police have confirmed that there are fatalities and armed forces have been dispatched to handle the situation. The story is currently still developing and there are no confirmed explanations for the explosion during this time. Check out clips from inside the arena below and stay tuned as the story continues to unravel.

EXPLOSION AT MANCHESTER ARENA AND EVERYONE RAN OUT SO SCARY😭 pic.twitter.com/pJbUBoELtE

Two loud bangs heard around Manchester arena. People running out of the arena. No idea what’s going on pic.twitter.com/KaRzQckvEE

Ambulances out in force heading to Manchester Arena after all lining up on Thompson street fire station. pic.twitter.com/vpAFFUG0MI

Armed police seem to be working to clear the area around the arena. Armed response officers are running to check the surrounding area. pic.twitter.com/FlVn751vCG