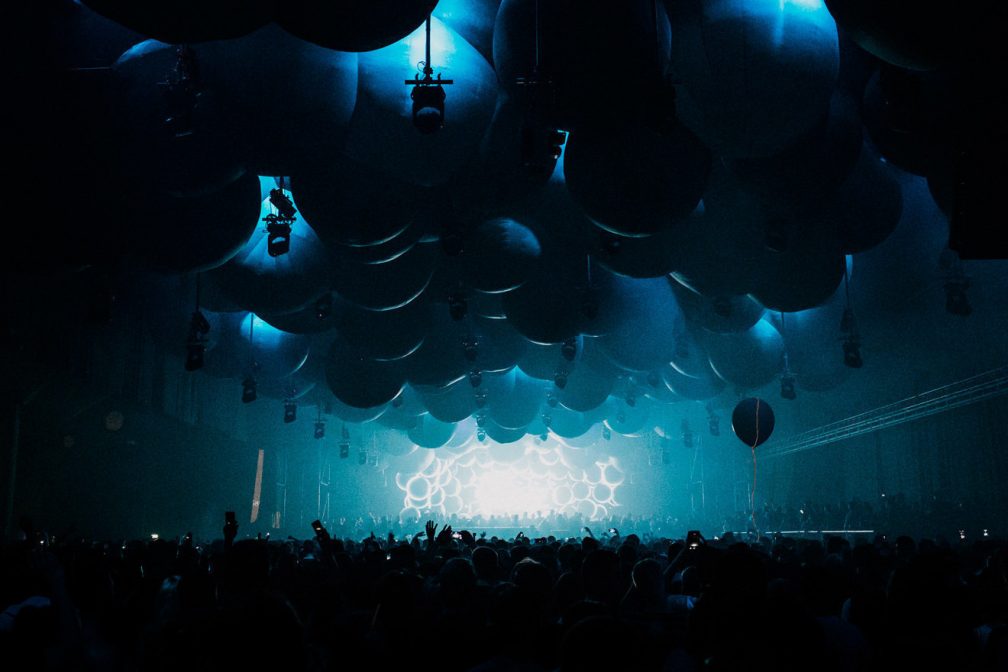 In the Netherlands the dance music scene is always steps ahead of us here in America. We often forget how many of the world’s top DJs originate from here. However, not everyone there is in love with dance music like we are and they too have their struggles amongst the public.

One organization has been started called De Raaf Breda, whose goal is to make the local police force waste all their resources on stopping their “illegal raves”. Locals in Breda have been having issues lately with authorities not allowing them to party. And with no legitimate venues they are forced to get creative and try new places, like the forest.

De Raaf Breda formed in 2014 but has been organizing these underground parties since 2012. They were born from the lack of decent nightclubs or venues in the area. Their mission is not to cause problems but to bring attention to the local authorities on the publics need for places to enjoy things like dance music and the community.

For more info check out the article here.