Home Music Armin van Buuren Releases Preorder of His “The Best of Armin Only”... 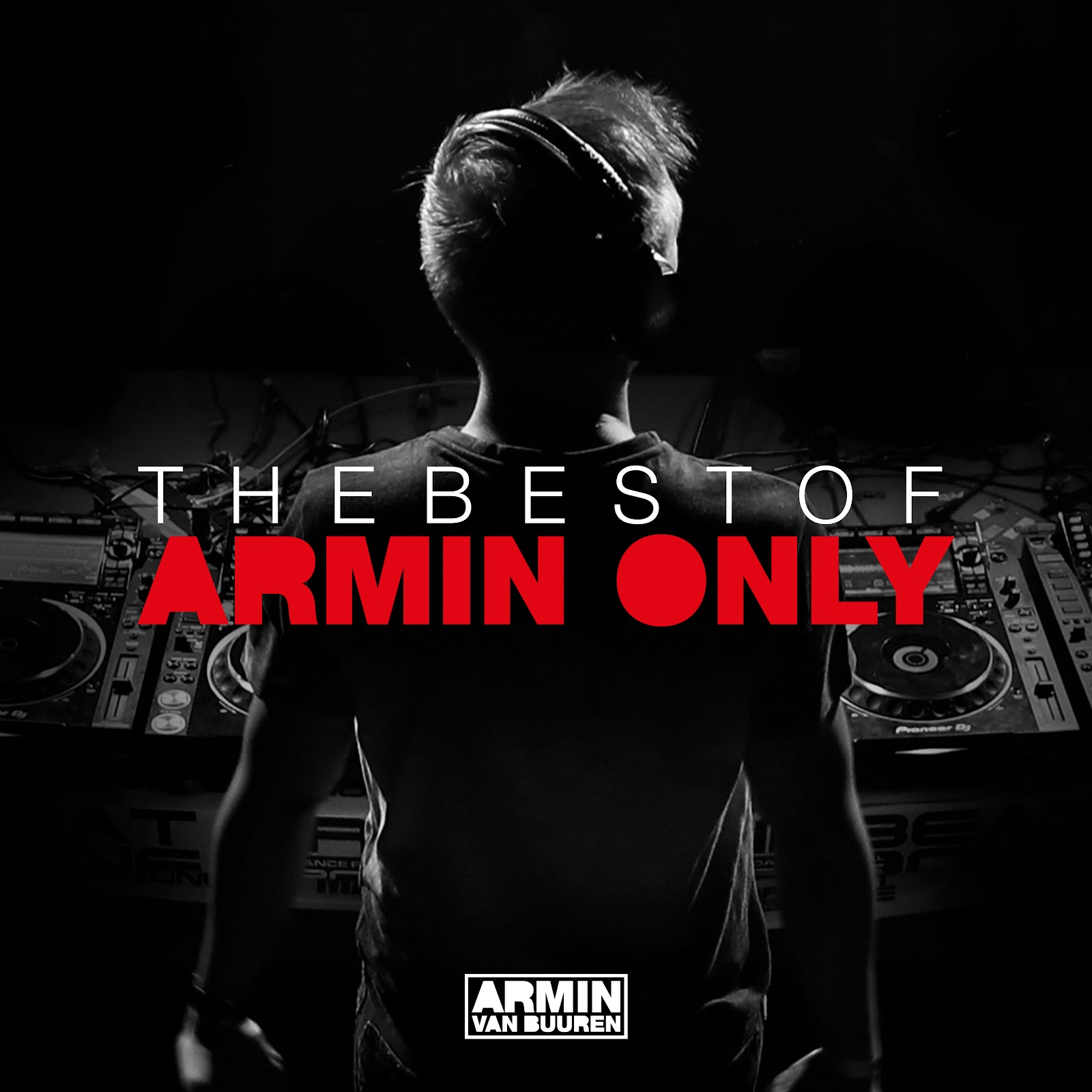 Armin van Buuren recently launched the preorder availability of his highly anticipated ‘The Best of Armin Only’ album and his new single ‘My Symphony’. His album will be fully released on May 12th, but Armin captured our excitement by giving us a taste of his new music at Ultra this year.

Armin played ‘My Symphony’ for his fans in Miami at this year’s Ultra Music Festival. The song showcased his artistic versatility which combined orchestral sounds and elements of dance music. The stunning piece shows crossover potential and has helped created hype for his soon to be released album.

The album, a two-disc body of work filled with Armin van Buuren’s timeless classics and exclusive records alike, is also physically available through the ‘The Best Of Armin Only Special Box’, which offers a custom-made sound box in addition to the CDs.

Armin describes his ‘Best of Armin Only Shows’ as an overview of his 20 years as an artist which combines his early club performances to his personal highlights. The two shows are held at the Amsterdam Arena on May 12th and May 13th.