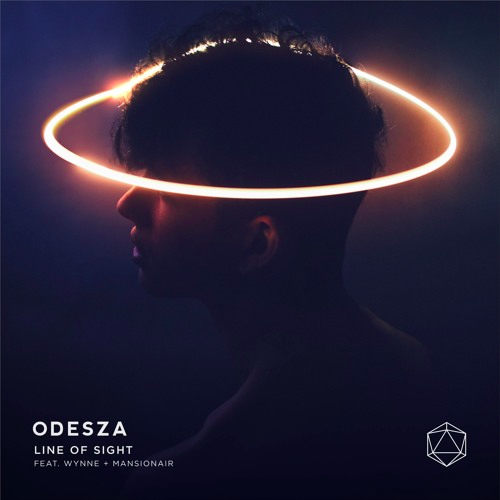 Do you ever find yourself wondering where Odesza is going and what they’ve been up to? Look no further because after three years of waiting and a week of teasing, they have finally released their brand new tune “Line of Sight.” Since their last release—2014 album ‘In Return‘—Odesza have released a few mixes here and there, but this will surely fulfill our need for fresh content from the Seattle duo. Yesterday at the culmination of the tease, they posted a collage video of countless fan tweets begging for new music. The video ends with a very dramatic post reading, “Tomorrow”. You can watch the announcement video here. We hinted at this news last week when they subtly placed an empty playlist on their Spotify account with a fill in the blank title that fans uncovered to be morse code for 4/25.

The duo is headlining Electric Forest in June, and they have a two day Red Rocks show a month before. It seems that 2017 is the year Odesza will return to the spotlight, and we cannot wait to hear what else they have in store in the near future.

[Update] Later this afternoon, the duo released a second song called “Late Night.” Both tunes are exceptional, and are exactly what we’ve been missing from Odesza. You can listen to both “Line of Sight” and “Late Night” below.
Tweet
Share
Pin
Share
0 Shares