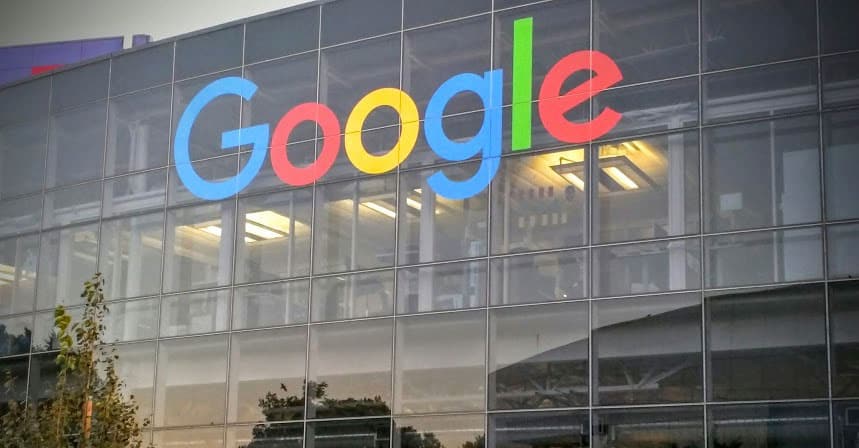 Google already has a great reputation for being a strong team of innovators. After bringing us the world’s largest Internet search engine they have brought us even more technology to make life easier like Google Maps, Google Play for music and Pixel, the Google cellphone. They are trying to take over the world – and they have been successful so far.

Companies like this don’t have the traditional, old-school business models that America was built on. Particularly in Silicon Valley, businesses like to think outside of the box for everything including their search for CEO’s. That’s exactly what Google did in their searching for a new CEO, which took them all the way to the infamous Burning Man festival.

Why Burning Man? The Google team was interested in finding someone who is familiar with group flow, meaning how productive you are and how well you work with groups. They wanted someone who could perform at their peak efficiently in groups. To find that person, they decided Burning Man would be a great place to look. They wanted to find someone who could mesh well with his group and not be selfish. This video from Steven Kotler, a performance expert and coauthor of “Stealing Fire“, explains this in depth – you can check out the video and full article here.