Home Tech There Is A Way To Charge Your iPhone 7 and Listen To... 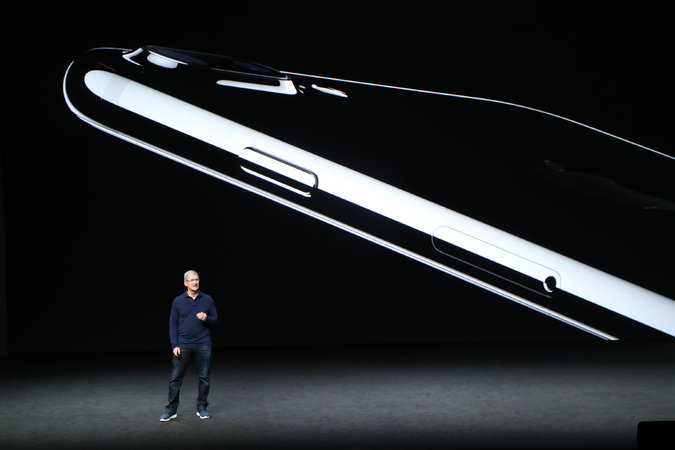 One ongoing conversation that has been created as a result of Apple’s announcement yesterday around their new, headphone jack-less iPhone 7 is the problem many of us music lovers are now forced to face: not being able to easily charge your phone and listen to music at the same time. With the lack of the 3.5mm jack that has existed on previous phones, iPhone users will have to re-evaluate how they will be able to do both.

One solution to this new dilemma is obvious – wireless Bluetooth headphones. But what if they get lost? What if the battery is dead? What if you’re just missing the ol’ wired headphones we all know and love so much? If you’re sticking with wired headphones, you won’t be able to charge your iPhone 7 at the same time. However, there is one option available: a $39 lightning dock that already exists, which offers a lightning connector and a headphone jack. The only caveat you’ll face with this dock is that you won’t be able to charge and listen to music at the same time if you’re using Apple’s new lightning EarPods, as there is no additional lightning connector for the headphones in the dock.

Though the dock is not the ideal solution to this frustrating dilemma, for now Apple has not left us with many solutions. They have their eyes set on wireless-only audio, and are leaving the rest of us who aren’t quite there yet in the dust. Unless you plan to switch to wireless anytime soon, be prepared to carry a dock around for your new iPhone 7.