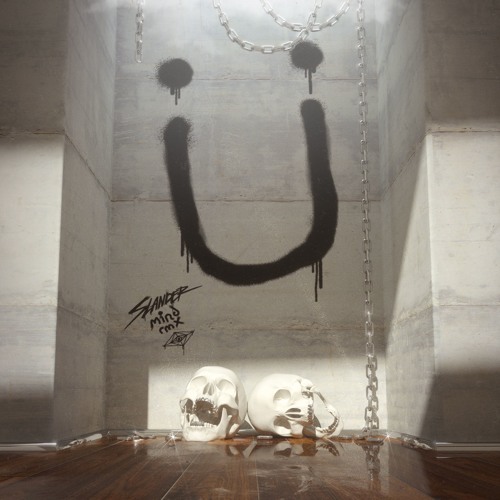 One of the hottest duo’s of 2016, Slander is on fire with huge releases, and huge support from all over the industry. They have built their brand into something quite spectacular, having done remixes for Above & Beyond, Arty, Ummet Ozcan, Skrillex, Seven Lions, and many more, as well as having an impressive touring resume, traveling around the globe performing at many of the biggest festivals. They made appearances at EDC, Ultra, Nocturnal Wonderland and many more, and now are on their Gud Vibrations North American tour with Nghtmre.

Jack U’s debut album was one of the most successful of 2016, and Mind being one of the stand out tracks with Skrillex on the vocals. Slander has flipped this into an infectious trap banger with a heavy drop that is sure to have any audience moving to the vibe. Check it out below and let us know your thoughts!