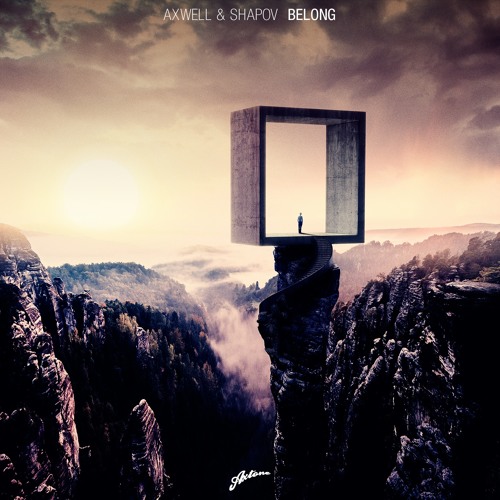 Ever since the disbanding of Swedish House Mafia there has been a yearning for a return to the kind of anthemic and beautiful progressive house tunes that they became known for. Those tracks are due in no small part to Axwell who continued to carry the torch even after the break-up. However as trendy genres have shifted even Axwell and Ingrosso have deviated from that style to an extent. Today marks the glorious return to that progressive bliss as Axwell releases “Belong“, possibly his best track since “I Am” with the incredibly talented Shapov.

The track kicks it off with an incredibly melodic and atmospheric vocal bridge that sets the tone for what is to come. The vocal build crescendos into an energetic progressive drop that is a dead ringer for the typical Shapov style. If you’re more into the trendy future house style, Axwell has you covered with the Remode he did together with Years. Check it out below and pick up both versions today.