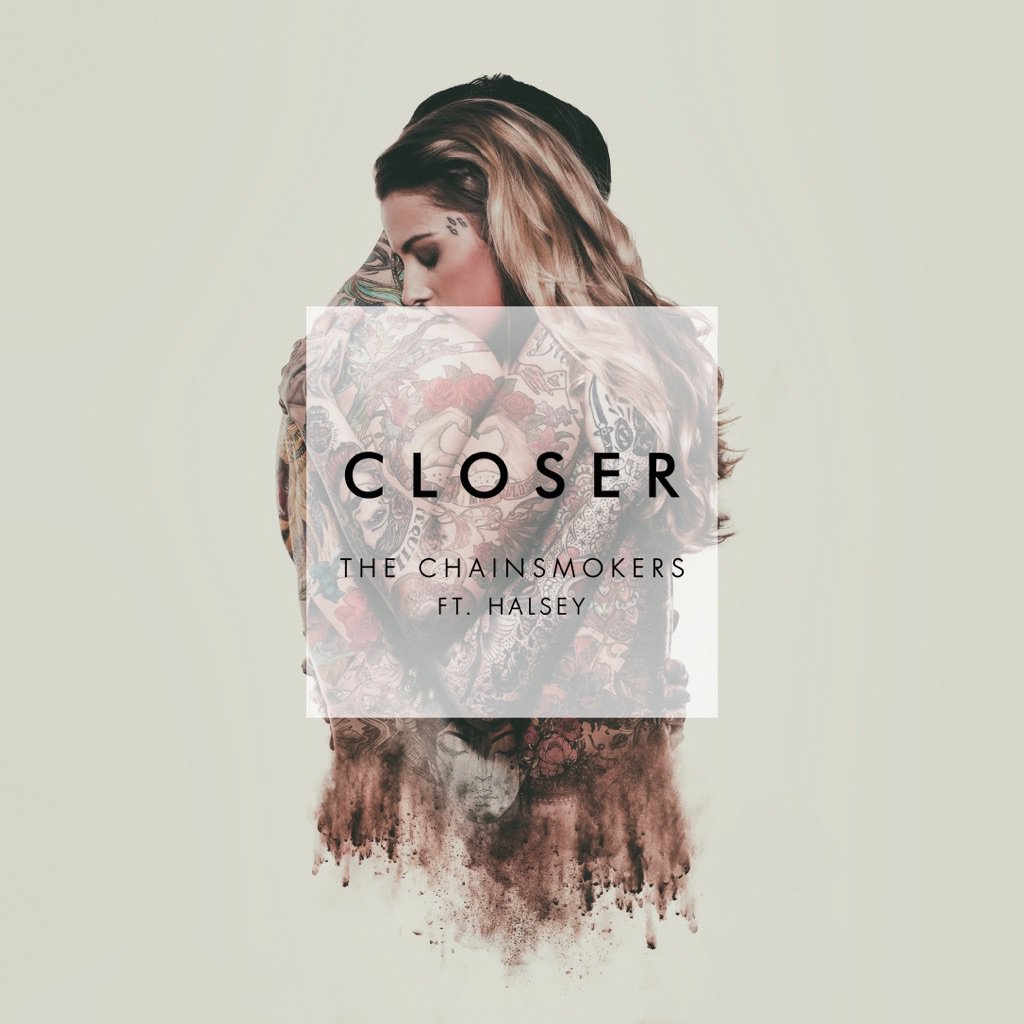 They’re back. Yep, The Chainsmokers have done it again, returning with another massively catchy crossover dance pop tune. Seriously, it’s silly how catchy this one is. Somebody gave this duo the recipe for success and they haven’t let up since. After their debut hit, Selfie which most of us grew to hate, we have done nothing but fall in love with every single song since. Their latest titled, “Closer” hits us right in the feels in the same way that Roses and Don’t Let Me Down did. It also give us another summer track that we will most definitely be hearing on mainstream radio very soon.

For this track they brought in Halsey for vocals, performing a duet alongside Drew Taggart himself, singing on a Chainsmokers song for the first time. The Chainsmokers’ dedication to their productions has paid off, and luckily for us as fans, we get the reward of their incredible tunes, and hits like this are why we stay loyal. Check out the amazing video to “Closer” below!