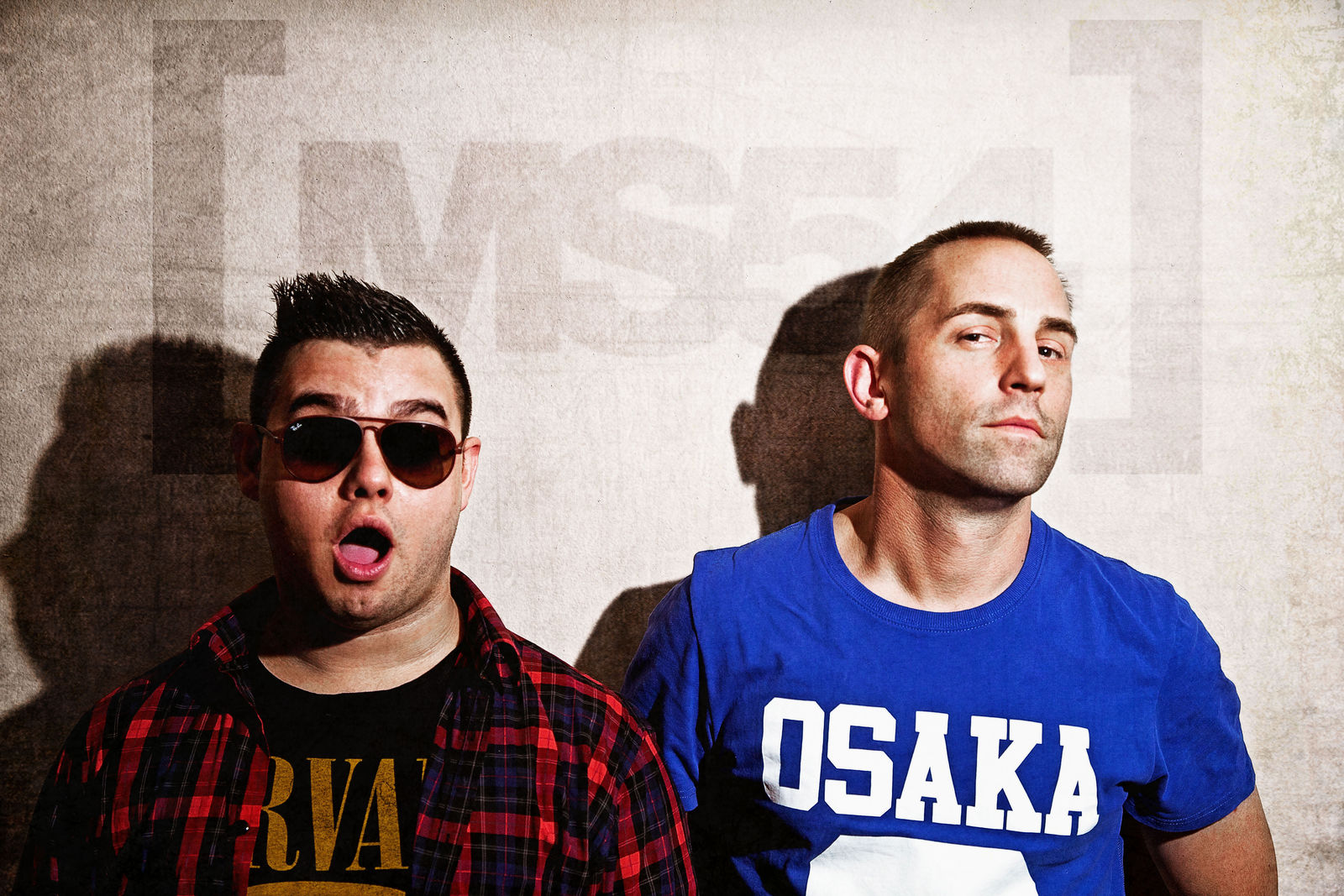 Myon & Shane 54, legendary Hungarian trance duo, have just announced that they are splitting up after nearly a decade as a duo. Their music has been featured on Above & Beyond‘s Group Therapy podcast, as well as, Armin van Buuren‘s A State of Trance (ASOT) Podcast, amongst other trance-related albums and compilations.

On their official Facebook page they issued the following statement:

As you can read from the excerpt, this is just another chapter for them as they explore their own individual careers as producers. Myon had also been performing solo, so this shouldn’t come as a complete shock to their fans.
Hopefully in a few years we’ll be able to see them reunited!