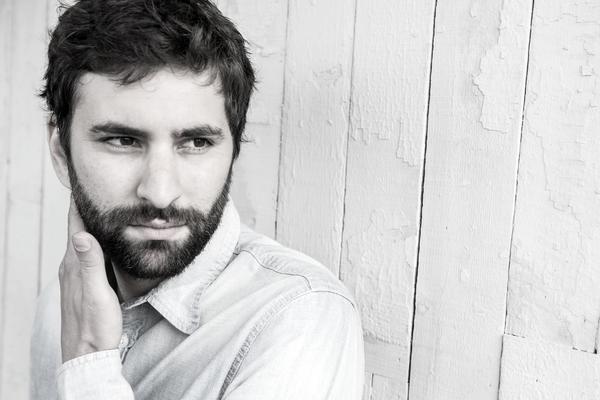 Deep House extraordinaire Lane 8‘s newest project that has been in the works since the release of his debut album, Rise, last year is finally coming to fruition. Today, the American-born prodigy released his new summertime mixtape, along with his buzzing new label, This Never Happened. Featuring some of the best tracks the underground house music scene has to offer from the likes of Jonas Rathsman, Eyes of Mine, and Kidnap Kid among others, the mixtape is vintage Lane 8.

Along with the mixtape release comes the first single on the label, ‘Fingerprint,’ as well as the announcement of more This Never Happened events, in which attendees are told to leave their phones at home, so as to create a more intimate experience reminiscent of the old clubbing experiences that Lane 8 looks back on fondly.

“I think our society needs clubbing experiences where they go home with more than just a picture to post on instagram. That’s why I’m starting This Never Happened – I want to create that experience for people.

At This Never Happened, we invite you into a space where the only thing that matters are the people in that room, the music and the magic that happens when those things interact. An event where the dancefloor will be a phone and photo-free space.” – Lane 8