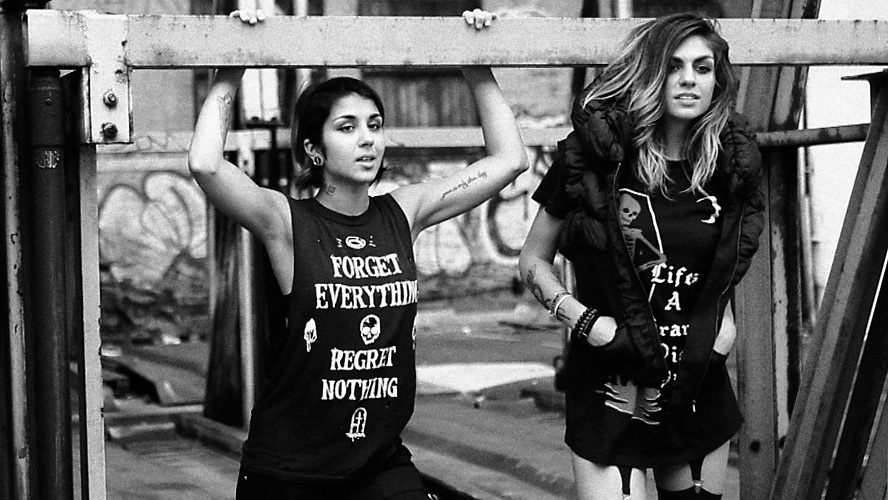 We know the Krewella sisters have had a tough time since their split from Rain Man. It’s almost like nothing can make people forget about the controversies. But that’s not stopping Yasmine Yousaf, one-half of the duo, from posting a video to Facebook and trying to get people to think twice about the Krewella name.

In the video, Yasmine recalls the initial years of pursuing a career in electronic dance music. The duo’s perseverance to the top, even before Rain Man, were not without its dramatic pitfalls. The video sheds more unfortunate light on the Yousaf sisters that we probably did not know before.

The video ended with a name reveal and release date of their forthcoming EP Ammunition, which is set to drop on May 20th. Their first single “Beggars” was released late last week alongside a music video.