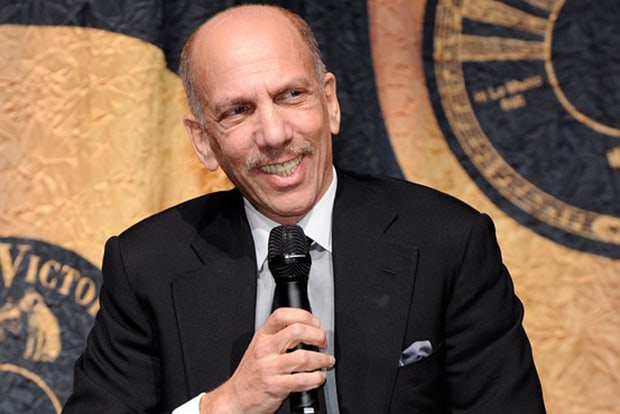 Robert Sillerman‘s last day of acting CEO ended earlier this week after an announcement on March 29th. Even though he stepped down as Chief Executive Officer, he will remain Director of the Board.

This news comes to no surprise after the public discovered that SFX filed for Chapter 11 bankruptcy in February. Since Sillerman re-founded SFX in 2012, the corporation grew to an unsustainable magnitude and accrued $490 million in debt. Today, a new CEO takes over and tries to salvage the monetary and structural problems that SFX faces.

Sillerman composed an open letter to his staff regarding his disappointment of the past and the optimism he holds for the future. You can tell that tell his passion and dedication to SFX remains strong.

As most of you are aware Thursday, March 31, will be my last day as CEO of SFX. I will remain as Chairman of the Board. The disappointment I know we all feel should not be the lasting impression that remains. We had a bold vision, a revolutionary one. That we stumbled along the way can never detract from the energy and hope that brought us all together. As we enter this next phase, despite the place we find ourselves, there is much to be proud of. It remains incumbent on all of us to refocus our energies and find the path to success that is out there. I am confident that with renewed discipline combined with passion and creativity that our original goals can and will be met.

As Chairman I remain available to help in any way that I can. I maintain both an emotional and financial interest in our company’s success and intend to participate as and when called upon. As such this is anything but a goodbye; rather a reset of roles with a renewed emphasis on collaborative success. While we aren’t where we wanted to be, and will be, it has been an honor and a pleasure.