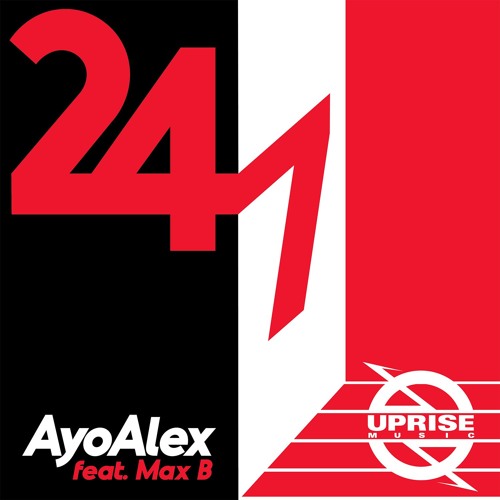 Uprise Music has been consistently dropping some dope music for over the past year now. Around this time, March 2015, they released an underground G-House hit from AYO ALEX titled “Want It” featuring Juicy J and it proved to be an effective club weapon played out by many. He recently resurfaced on the NYC imprint with a follow up to ’24/7′ featuring none other than Max B. That’s right, the Harlem based rapper and king of the Wave behind the Wiz Khalifa and Kanye feud. After a couple of listens, the track really grows on you. His dark basslines infused with Max B’s vocal sample create a wonderful mixture ready to rock clubs once again.