Imad Royal (formerly just Royal) has been on a single tear of late, and his most recent, ‘Vagabond’ is another stylistically pop minded endeavor. Co-written with Michael Keenan, ‘Vagabond’ utilizes a soft vocal performance cradled amongst a gentle piano melody and a melancholic bass line. The artwork of the track features Royal himself, undoubtedly acknowledging that he’s the subject matter of the title.

The producer has recently signed a record deal with Atlantic, and since then he’s pumped out two impressive originals, this one and ‘Down for Whatever’ with rapper Pell. Check out this single below and keep your eye on Imad Royal – there aren’t a whole bunch of future electronic acts on Atlantic…they signed him for a reason. Stream ‘Vagabond’ below. 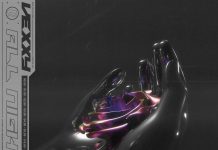 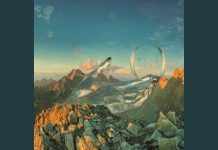