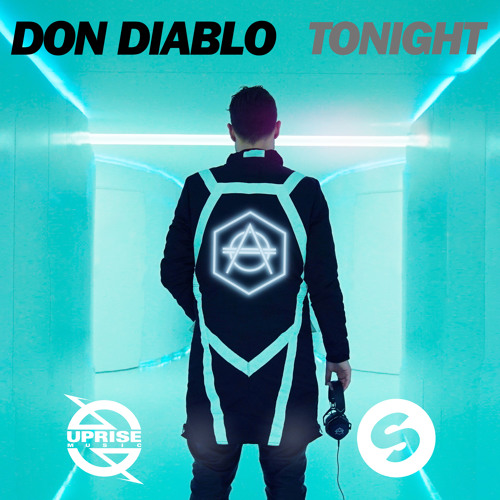 The Hexagon boss man and Spinnin’ Records usual Don Diablo has been on an absolute tear recently with the releases of “I’ll House You” and “Got The Love” as well as his recently-previewed remix of “Keeping Your Head Up”. He also has released some massive future house tunes on his Hexagon label from the likes of Toby Green, Madison Mars, Khrebto and more. Now, he has previewed his newest single, “Tonight“, which is to be released on Spinnin’ & New York’s Uprise Music on February 26th.

In typical Don Diablo fashion, he samples another classic house track in 1995’s “Tonight Is Party Time” by Outta Control. He takes the vocal sample and infuses it with his signature future house sound that we can’t get enough of. This one will certainly continue the forward momentum he is on and we should definitely expect some more bangers in the near future. An example would be this unreleased gem that he premiered in New York City a few weeks ago. Don mentions that it will most likely be released on his “new album”.