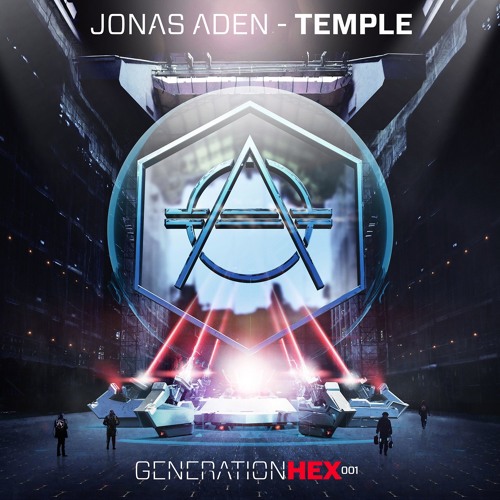 Perhaps it’s the air in their skies, or a compound in their waters, or maybe it’s just in their genetic code, but whatever the case Scandinavia is undoubtedly one of the most prolific incubators for dance music talent. Listing out the names of historic legends and modern classics is a whole other post for another time, but who we do wanna talk about now is one of the regions newest notables: Jonas Aden. If the name is familiar, it’s probably because you’ll recall his breakout bouncy future house remix of “Lean On,” his BBHMM remix with industry icon DJ Sub Zero, or his feature on Heldeep Talent; the 19 year-old Norwegian is everywhere, and he’s only getting more popular. That popularity isn’t going unnoticed either, since he’s garnered the support of Martin Garrix, Nicky Romero, and most recently Don Diablo. Don’s so pleased with Jonas’ progress, he’s enlisted him for his Generation Hex EP for the track, “Temple.”

”Jonas has been making waves online for a while now and I have been following him closely. When he sent me ‘Temple’ I emailed him back straight away to include it on the Generation Hex EP as it sounds super fresh and unlike anything else out there.” – Don Diablo

“Temple” continues to capitalize on the lasting popularity of future house, but with notable tweaks for the new year. The core of the track is it’s bouncy melody, power packed with grungy synths and a fat bassline, but where it really comes alive is in the sprinkled-in details. Chimes, pops, whips, zings, chants, strings, you name it, he’s thrown an audible box of chocolates into “Temple” and made it a real treat to listen to. This is one of four tracks featured on the EP, so be sure to keep on the look out for those reveals and releases as well; until then stream this little gem below, and be sure to keep an eye on young Aden, he’s one with big potential this year.