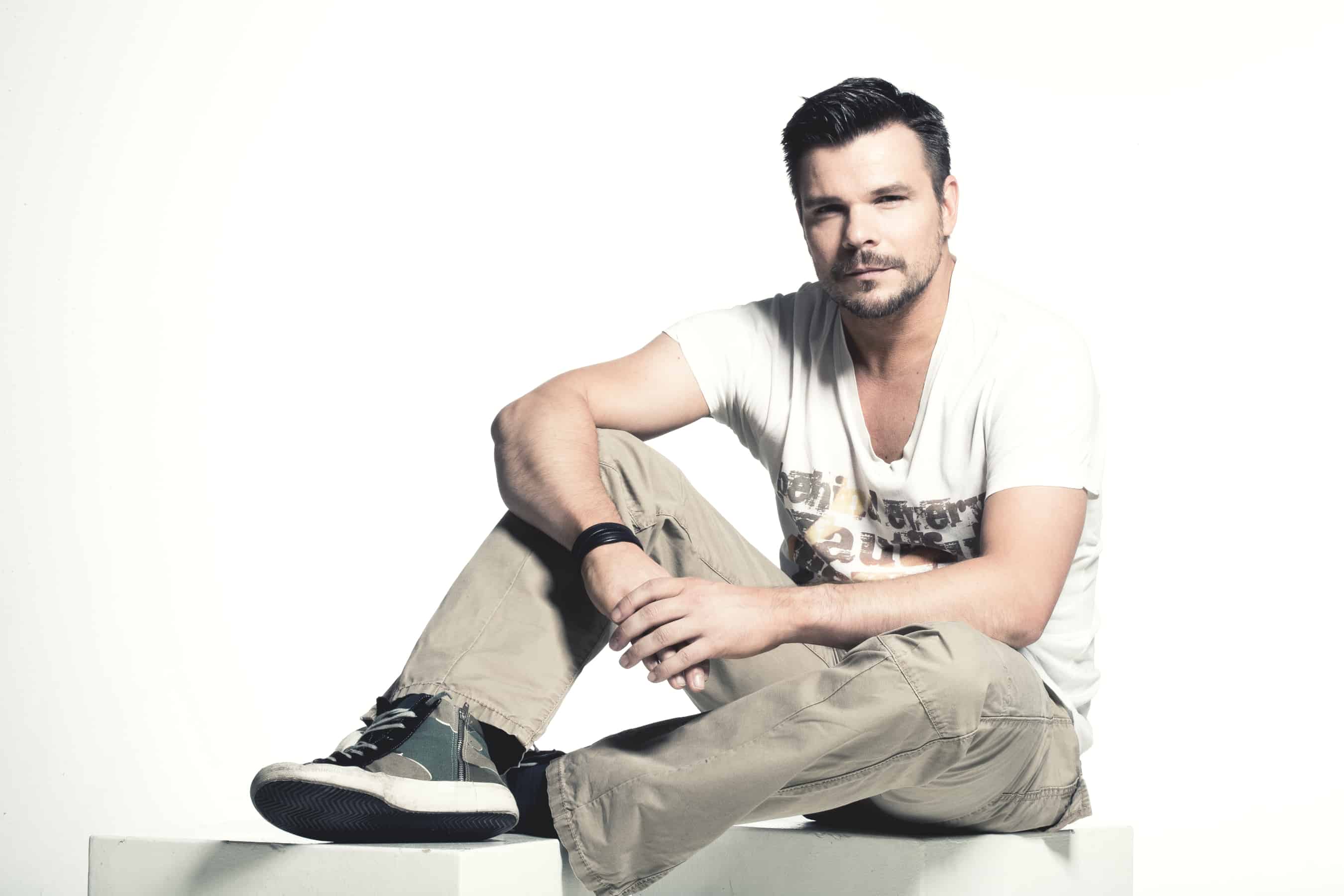 With hundreds of nascent producers springing up every week, it’s always nice to see a familiar name, a friendly face surface from within all the music hubbub. Fans have journeyed through nine studio albums and helped establish electronic music classics like “Ecstasy” with German-producer Andre Tanneberger, better known as ATB, for the past two decades, and now he’s prepared to share his landmark 10th studio album.

This October, ATB will embark on his ‘In Motion’ tour to commemorate his vast discography, tease tracks from his upcoming album, and kick off an initiative of different projects and surprises to thank his loyal fans for their persistent support. From his recent release of Ellie Goulding’s “Love Me Like You Do” to his seasoned “9PM (Till I Come)”, ATB has endowed us with some truly incredible tracks, and we should reciprocate the thanks as well. For the lucky bunch, show your love by attending one of his 10 announced shows listed below, or continue to support the music you love by keeping your ears perked for the album release!

ATB In Motion Tour 2015I am very excited to announce I will be seeing my ATB family in the US this Fall and premiering new tracks from my 10th studio album!!! Stay tuned for some surprises along the way :0) Tickets are on sale now!