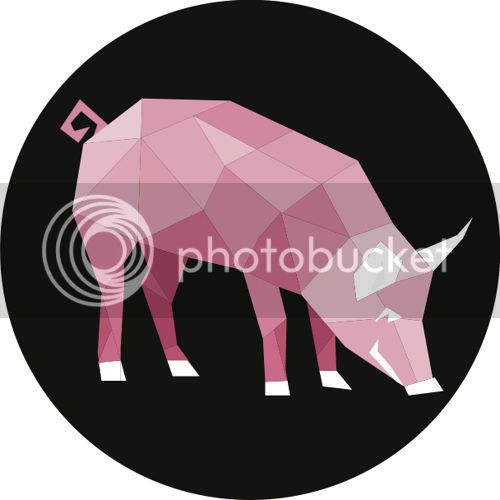 Last week, Netsky released his first original track in six months, featuring Nick Gale of Digital Farm Animals on vocals amassing over 220k plays. This week, king of the farm animals, Mr. Gale, has come out with a more club friendly version of a tune he released a few months ago called, “Didn’t Know,” featuring the crisp and carrying vocals of Yasmin.

This time around, deviating for the future inspired house cut, the DFA club mix adds some much needed grit and substance for it to have any sort of play out effect after hours, which has clearly been done by the London inhabitant, using some elaborate and uplifting pads combinations to retrofit the original from a dainty, groove based offering to a peak time banger that really sets the room alight when played out on those club speakers.