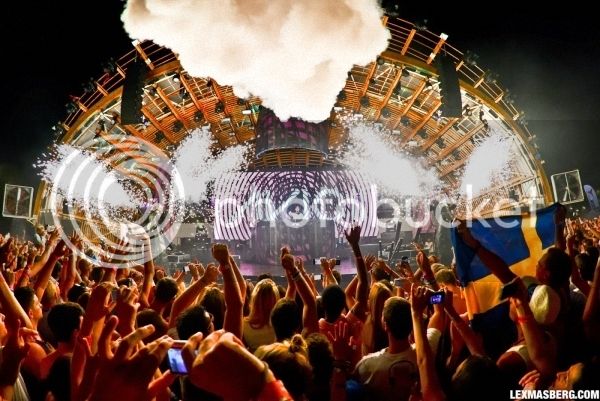 Leave it to Avicii to continue to impress with collaborations. Last year’s team-up with Coldplay, “A Sky Full of Stars“, was a runaway hit that inspired dozens of remixes. Apparently, the Swedish producer developed some chemistry with lead singer Chris Martin, as the two artists are working together again. During his recent set at Future Music Festival in Australia, Avicii premiered an ID track that undoubtedly features Martin’s iconic vocals.

While the demo is short, it shows that the two may have struck gold for the second time. With Avicii finally returning to the festival decks, it’s safe to say that we will be hearing a lot more awesome music from his forthcoming album Stories.

The “Chris Martin track” from my set was a mashup of an old demo vocal and super unfinished.

You’ll have to wait a little longer to hear the real stuff we did together! Can’t wait to premiere it!!