Home Music Spor Makes A Thunderous Return With An Official Remix of The Prodigy’s... 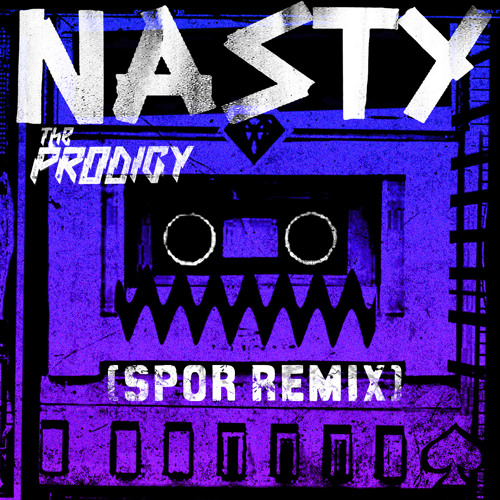 Stop me if you’ve heard this before: Feed Me will be releasing new music, and soon. It seems like every other month or so we’re writing up a story that the UK producer will be releasing new music as Feed Me or Spor. A month ago, we unveiled that new Spor material would be out February and March 1st respectively, and the first bit of new music dropped the other day with Feed Me’s “Wuzzle”. Now, we finally get a taste of whats been in the wood works with his remix of The Prodigy’s “Nasty”.

For those who are fans of Spor this is a return to the heavy drum and bass style that enamored John Gooch early in his career. “Nasty” is naturally a heavy bass track that sounds like its from the soundtrack of an old Western movie; Spor keeps this essence and speeds it up while adding a lot of extra punch, creating a high-octane drum and bass tune. You can grab the original version of “Nasty” by pre-ordering The Prodigy’s album on iTunes or on their webstore.