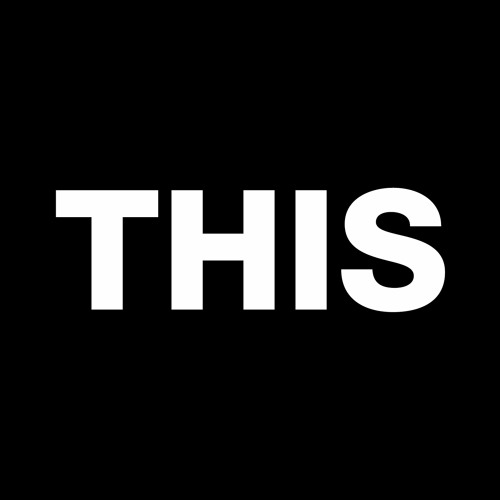 It seems as though Dutch veteran Sander van Doorn has teamed up with his fellow countryman, 19-year old wunderkind Oliver Heldens, for a new collaboration titled THIS. The track’s preview was posted earlier today on their SoundCloud accounts, although they each decided to showcase their own version of the preview. The track itself is a great blending of each of the producers’ styles and skills. Darker and groovier, the track shows Sander’s abilities to produce more traditional house style songs like he did in his most recent release “Get Enough.” The drop however, flows smoothly into that deep, future house sound that Oliver Heldens has become synonymous with. With the recent rise and demand of future house within the scene, “THIS” is looking to be huge. No word on a release date just yet, so you will all have to settle for the SoundCloud previews below.