While some people this morning were drinking coffee, reading the newspaper, or getting in a nice jog, Zedd was busy breaking the record attendance on ABC’s Good Morning America show this season. An eager crowd flocked to Rumsey Playfield, Central Park in New York City for the young superstar.

By the way: We had the largest crowd ever at GMA – that’s all thanks to YOU!!! ❤️

Being selected to be the guest artist on Good Morning America, and more importantly, drawing in the largest crowd they’ve had this season, is a true testament to how far he has come in the dance music industry, in addition to making it mainstream in American pop culture. Other artists that have been fortunate enough to be on GMA’s summer lineup include the likes of country star Keith Urban, rapper 50 Cent and pop star Demi Lovato, just to name a few.

During the show, the hosts took a moment to interview the Zedd on a few different topics, including his musical influences, the vocalists he has worked with, and how he discovered singer Miriam Bryant. Although short, the interview gets right to the point so make sure to check it out, in addition to the musical performances, below! 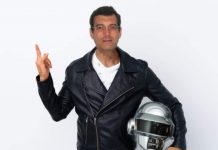 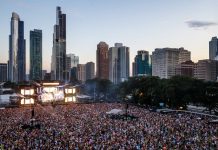 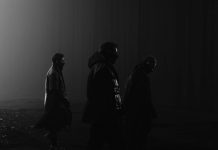