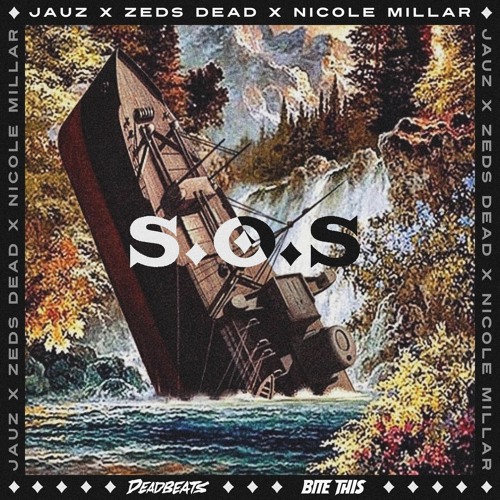 Following the release of their GRiZ collab, ‘Ecstasy Of Soul‘ released last month, Zeds Dead are back with another highly anticipated ID, their ‘S.O.S.‘ collab with Jauz. Both artists have been playing the track live in sets throughout 2022, leaving fans desperate for a release and now its finally here. Check it out below!

Zeds Dead recently hinted on socials about a potential Deadrocks IX announcement incoming soon, so stay tuned for that!