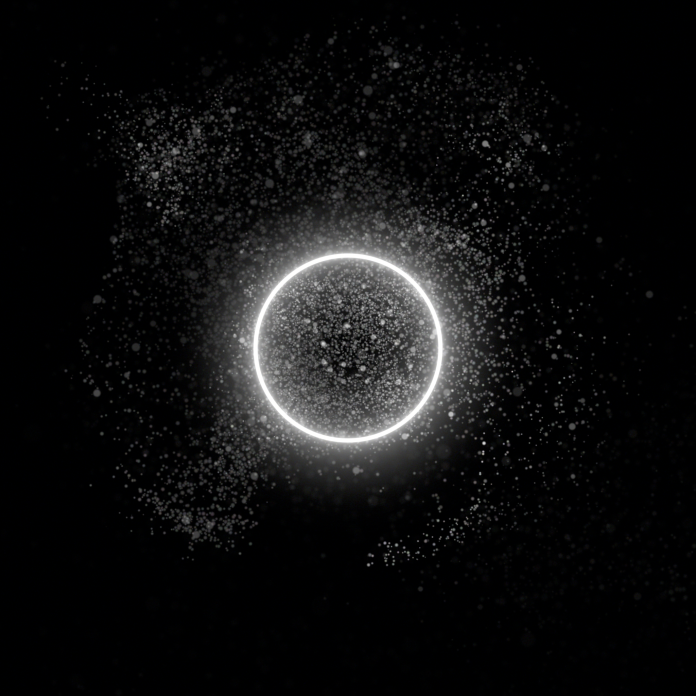 Rising melodic house and techno artist, Leblanc, continues to refine his sound on his debut EP New Era on Lowly. After growing tired of his old trap and bass sound, the artist formerly known as LBLVNC was inspired to rebrand and pursue his new passion for progressive house and melodic techno.

New Era features three tracks including the lead single ‘Unknown’, released just a week prior, along with two previously unreleased tracks in the form of ‘Timeless” and “Overture’. Leblanc was always inspired by sweeping cinematic sounds and grandiose production. This newest addition to his discography delivers just that.

“The EP shows off my evolution as a producer under my new identity. What better name for such a change than ‘New Era’. Many of you may know me as “LBLVNC” where I used to produce trap music (with many releases on Trap Nation and Bass Nation), but about a year ago I started to get tired of trap and felt really attracted to progressive house and melodic techno. That’s why I decided to start from scratch and produce this new style while keeping my orchestral side that I like so much. I present to you my ‘New Era’, an EP of 3 tracks representing my new style at its best. I hope you will like it as much as I do.”