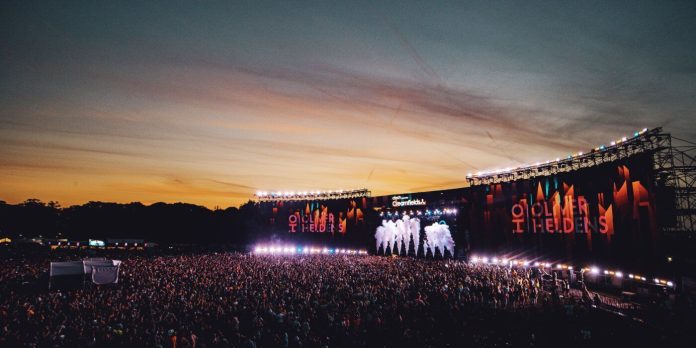 Creamfields patrons, brace yourselves for the unthinkable! The festival has just dropped its list of headliners for the return of its South edition. This is assured to leave us in awe for the meticulous curation. The addition of the iconic Creamfields Arc stage to its South edition as well is set to raise the bar. Headlining the sheer architectural brilliance will be names of the highest magnitude in dance music.

Creamfields South was unveiled in 2022 to a humongous response. The unanimous success had prompted the organizers to bring Creamfields’ trademark Arc stage from its North version to the South. Credited as one of the largest outdoor stages, it stands over 100 metres wide and 15 metres tall. Arc is a monolithic curved structure which had graced some of the world’s hottest electronic acts since its inception in 2016.

Next phase of line-up is set to be released Thursday 26th, January. Head over here if you want to lay your hands on a ticket to witness the worthy unfolding!