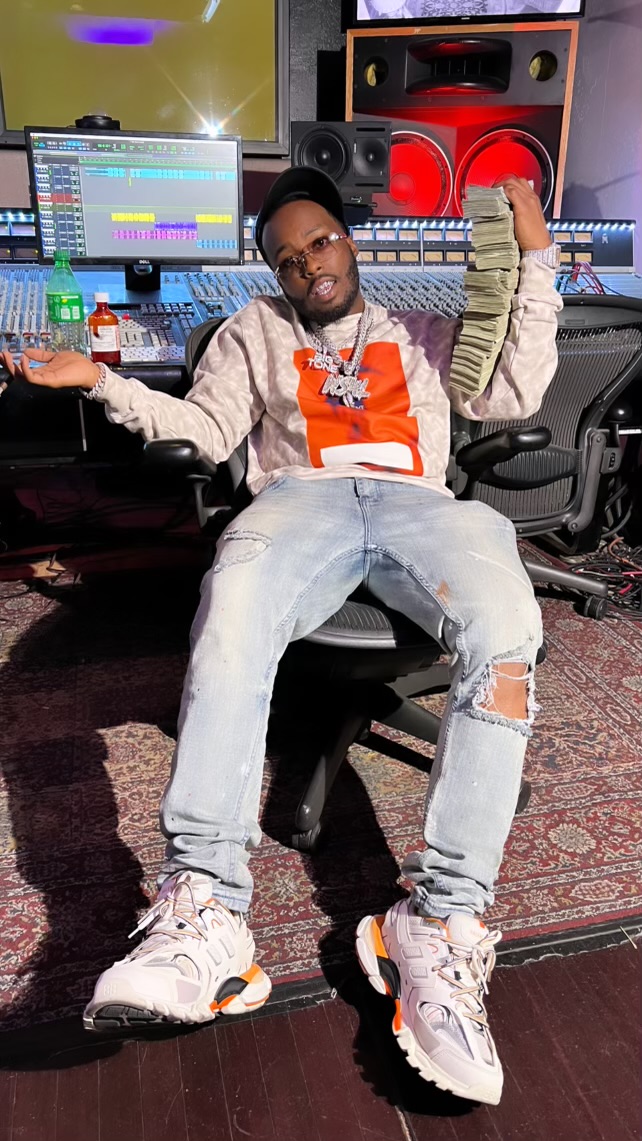 From the city of Milwaukee, Wisconsin, one artist continuing to prove himself time and time again is Big Tone WrightSt. The rapper did not disappoint in 2022 releasing a total of one single and four different length albums. Volume was not an issue and the artist gave fans everything they could’ve wanted.

To end the year right, Big Tone WrightSt dropped his album titled “Ghetto Trappin.” Containing a full lineup of 18 songs and numerous features, the new project offers 40 minutes of straight bars and uptempo rap tunes. This release looks to be Big Tone’s best all around album and one that sets himself up in prime position to conquer 2023.

While we wait to hear what’s next from Big Tone WrightSt, be sure to check out his latest album “Ghetto Trappin” below.