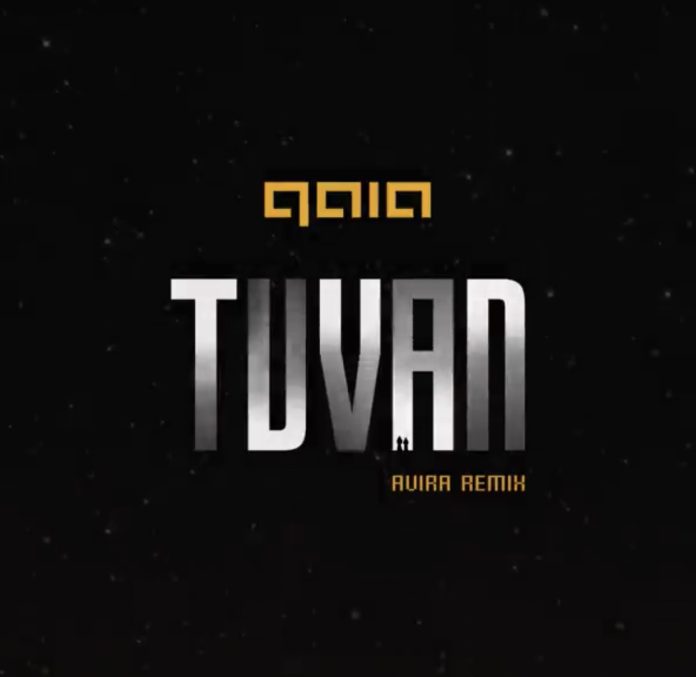 In 2012, music group Gaia released ‘Tuvan,’ which became their most-listened song on Spotify with more than 11 million listens. It’s no surprise it’s a hit, after all, Gaia is a side project of Armin van Buuren, one of the top DJs in the world, dating back to 2000.

He and Benno de Goeij, a Dutch record producer, make up the current members of Gaia and de Goeij has been a co-producer of van Buuren since 2008.

As a welcome-to-2023 gift, Canadian DJ/producer AVIRA gave the world his spin on this EDM classic. The original ‘Tuvan’ is a foot-tapper with airy vocals and an upbeat sound. However, AVIRA’s take is much heavier and almost unrecognizable.

The harder beat immediately takes you to a dark warehouse with sweaty bodies writhing around you. The vocals are nearly non-existent and the song itself is about 40 seconds longer. About halfway through, you get a taste of the original melody, then AVIRA rips through with a metallic drop you can’t help but respond to.

AVIRA made his debut with his first single, ‘DNA‘, in 2020 and has produced a number of singles since. Check out more of his music for more tracks guaranteed to make you dance.