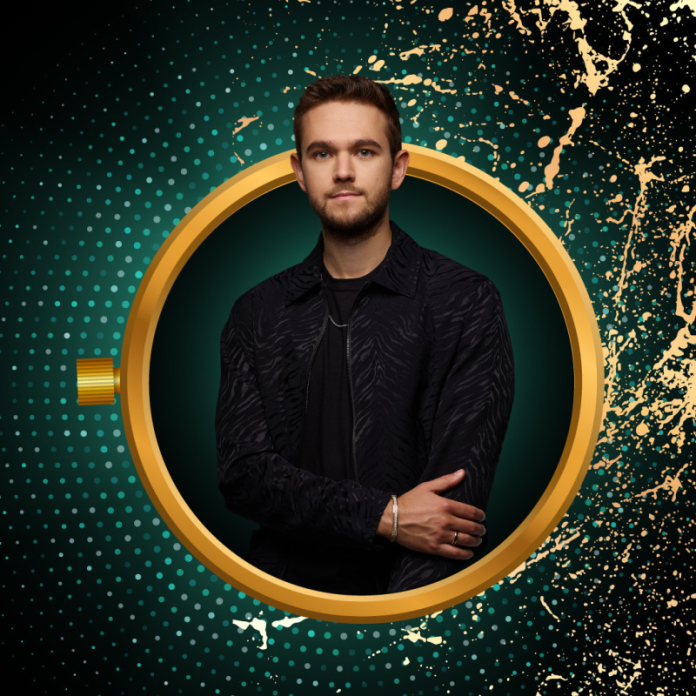 The grandest nightclub in Atlantic City is closing out the year strong with a stacked lineup of talent for their NYE week. Premier Nightclub, located inside Borgata Resort & Spa, has reignited the nightlife scene in Atlantic City this year with their impressive bookings and festivities. As 2023 nears it’s dawning, Premier has tapped some of the biggest acts in dance music to perform at their venue.

Having produced some of the most legendary dance tracks in recent times, Zedd is an artist that clearly needs no introduction. He will be making his grand return to Atlantic City on December 28th to perform at Premier. You can expect the same mainstage energy and all of Zedd’s iconic tunes to be played during his show that night. Resident DJ, Marty Rock, is next up on the bill and will perform at the club on December 30th to continue the NYE week festivities. Closing the year out with a bang, superstar DJ trio from New Jersey, Cash Cash will be returning home for a very special performance at the club on December 31st.

The nightlife scene made a big return to Atlantic City this year at Premier Nightclub. Keep an eye out for all of Premier’s future events as they’ll definitely be taking it to the next level in 2023. Tickets and table reservations to all of Premier’s December shows are already on sale so make sure to get them here now before they are all gone!