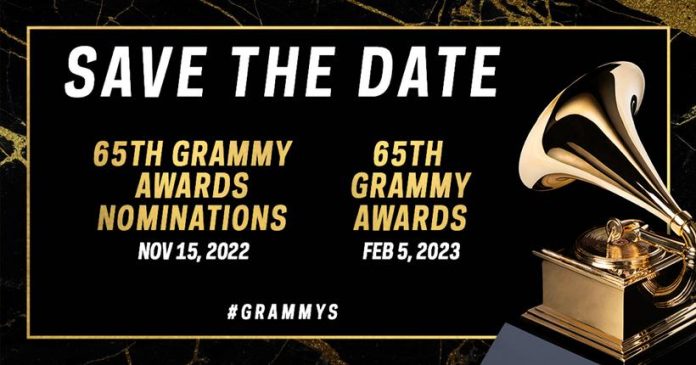 The 2023 GRAMMY nominations are here ahead of the GRAMMY Awards on February 5, 2023. While heavy hitters like Harry Styles, Beyonce, Doja Cat, Kendrick Lamar, Bad Bunny, and more took more of the general spots (record of the year, album of the year, etc.), EDM artists were well represented in their respective categories.

You can see the full list of GRAMMY nominations here and tune into the 65th GRAMMY Awards live on Sunday, February 5th via the CBS Television Network or stream live and on-demand on Paramount+ at 8-11:30 p.m. ET / 5-8:30 p.m. PT+.