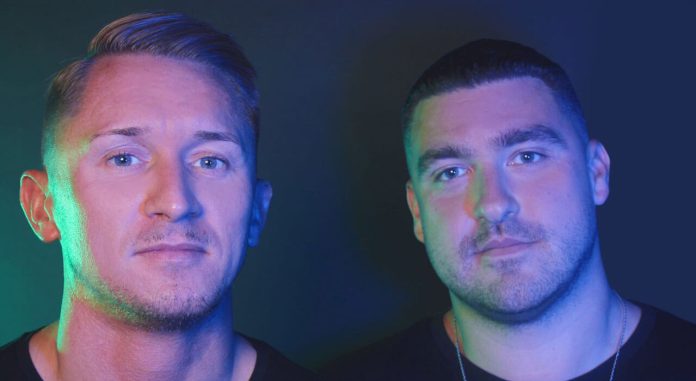 Melodic house music has been on the rise for a few years now. But it was in 2022 where we saw the genre grow from sweaty nightclubs and smaller venues to several major music festivals and events across the world.

CamelPhat are just some of dance music’s modern day acts that has mastered melodic house. Their hit singles ‘Cola’, ‘Panic Room’, ‘Breathe’ and ‘Easier’ are just prime examples of how mesmerising the sound is.

So it shouldn’t come as a surprise that their new track ‘The Sign‘ has ticked off the checklist of how epically melodic a dance banger would sound like. Along with CamelPhat comes with a guest they co-signed on their tune: Anyma.

The alter ego for Matteo Milleri of Tales Of Us has found fame in the electronic music scene where he and Chris Avantgarde dropped ‘Consciousness’ earlier this year. The sublime record was loved so much that the legendary Eric Prydz remixed it.

With ‘The Sign’, both CamelPhat and Anyma have produced a euphoric dance anthem that will not only give you goosebumps but also encourages you to sing at the top of your lungs to the chorus.

If you want to hear the track in-person, make sure you catch Anyma debut his brand new audio-visual show Genesys at Printworks London on Friday, November 25th. Over in Mexico, CamelPhat will be playing at Beyond Wonderland Monterrey this Saturday.

‘The Sign’ is out now on Afterlife Records and available to stream.