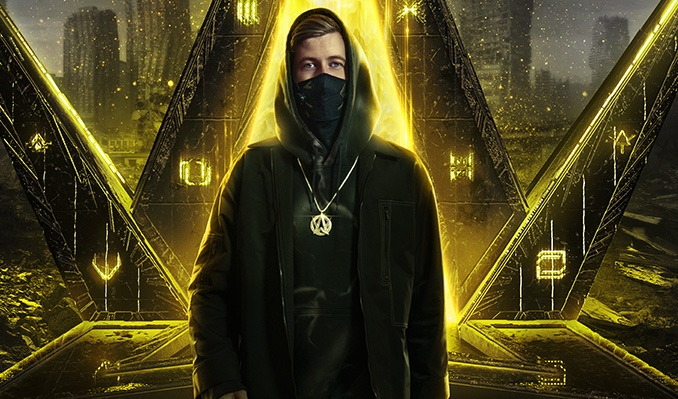 Norwegian DJ and producer, Alan Walker finally makes his return to Brooklyn for 2 shows at the iconic Avant Gardner venue. Walker has put out many of the best world-renowned dance tracks over the last few years including his classics ‘Faded’ and ‘Darkside’. The artist will actually be releasing his new album next Friday so you can expect him to play a handful of unreleased music in his upcoming performances this week.

Alan Walker is set to perform on Friday November 11th and also his newly announced show date of Thursday November 10th. Both shows are currently sold out but waitlist are available for tickets here. Following his shows in Brooklyn, Walker will making his way to Canada and then back to the US for a few more stops on his ongoing Walkerverse Tour. For a full list of stops on his ongoing tour, click here now. Check out Alan Walker’s newest track with Sophie Simmons below now.