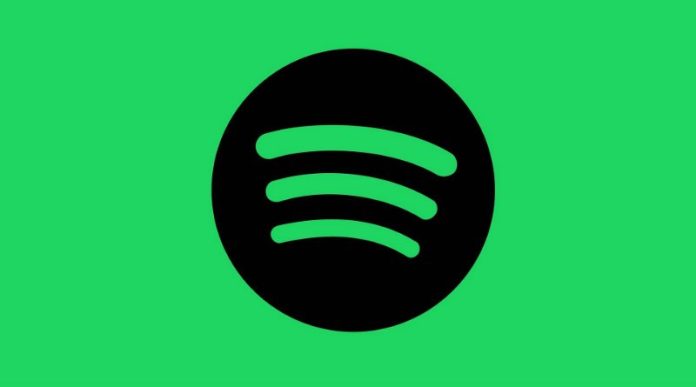 Spotify and Apple are at a disagreement with the new audiobook update Spotify wants to add to their iOS app. The update gives the users a link to Spotify’s website to purchase audiobooks they would like to listen to in the app. Due to Apple’s guidelines around in-app communications directing users outside the app, they rejected the new update.

Last year Apple agreed to make a change in the App Store rules that allows developers to use email to share information about payment options that are available outside of a the app. Spotify now wants to use this feature to redirect their users to their website for purchase. In turn, Spotify could avoid Apple’s 30% take on App Store purchases.

What will Spotify do now?

After all the rejected updates, the streaming platform decided to release a modified version of the update. It consist of the new audiobook options but does not redirect users to the website for purchase. Instead, it says:

“You can’t buy audiobooks in the app. We know, it’s not ideal.“

Spotify and Apple have an ongoing string of disagreements. In 2019, Spotify filed a regulatory complaint with the European Union over the practices Apple uses in their App Store. Thats not it, there is even a website maintained by Spotify called “time to play fair” that spreads awareness on Apple’s binding rules. They claim that Apple’s App Store rules put other companies at a disadvantage and gives Apple the upper hand in competitive markets. This is what a Apple Spokesperson said against the disagreements to the MacRumors website:

“The App Store was designed to be a great business opportunity for developers, and we fully support initiatives to introduce new features in apps that provide lasting value for users. We have no issue with reader apps adding audiobook content to their apps, linking users out to websites to sign up for services, or communicating with customers externally about alternative purchase options. The Spotify app was rejected for not following the guidelines regarding including explicit in-app communications to direct users outside the app to make digital purchases. We provided them with clear guidance on how to resolve the issue, and approved their app after they made changes that brought it into compliance.”

As of right now Apple enforces their strict rules against their App Store developers. Spotify will have to continue their protest in order to have a chance at Apple budging. One day, the two tech companies will have to come to a solid agreement in order to maintain their profitable relationship.