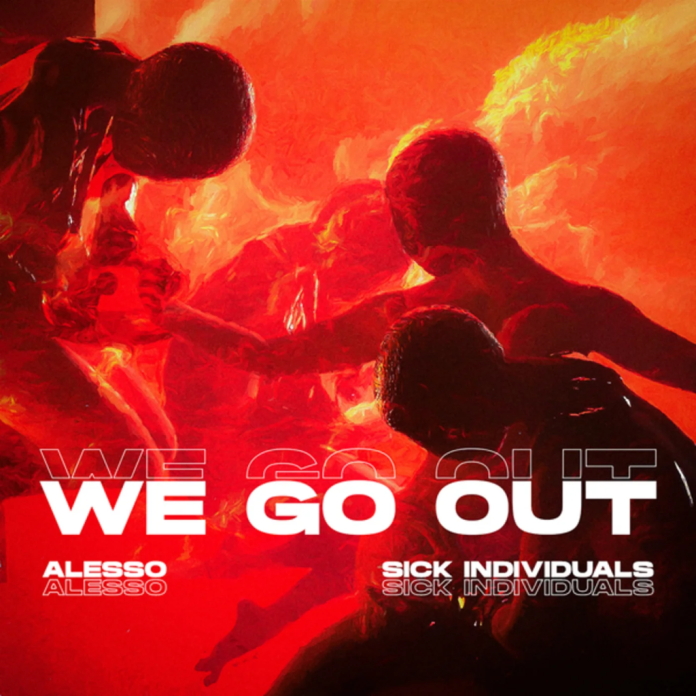 The Swedish DJ Phenom, Alesso, has just finally released his highly anticipated collaboration with Dutch duo, Sick Individuals. Their song called ‘We Go Out‘ has been teased in Alesso’s performances for months now since debuting the track in his Tomorrowland and Creamfields performances earlier in the year.

With the lyrics of “We go out dancing together, we gotta rave all night”, there is no doubt that ‘We Go Out’ is a track made for dance music fans. The uptempo beats of the track reminds us of previous Alesso work such as the songs released on his Progresso Mixtapes. ‘We Go Out’ offers the perfect build up in his live sets before he begins to throw down his lyrical masterpieces.

Alesso has a few big shows coming up soon at Escape Halloween in San Bernardino, CA and Hakkasan Nightclub in Las Vegas, NV both on October 28th before returning to the East Coast to perform at Marquee Nightclub in New York City on October 29th. You can get your tickets to the listed shows here now. If you do intend to see him live soon, you can expect the dancefloor to erupt when he drops ‘We Go Out’. Check out the song by Alesso and Sick Individuals below now.